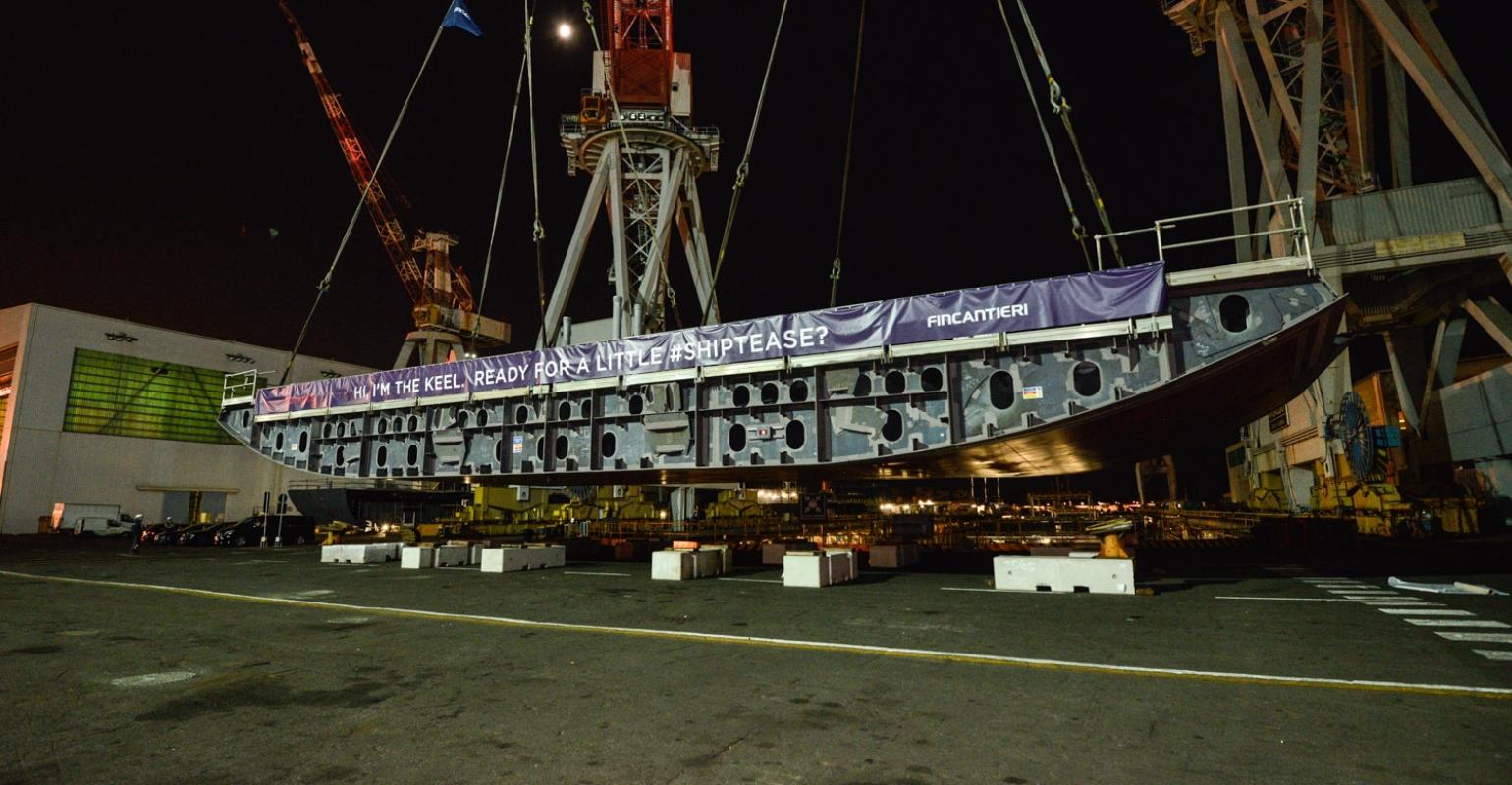 Fincantieri and Virgin Voyages have signed a contract valued at approximately €700m for the construction of a fourth cruise ship, which will be delivered at the end of 2023.

In July this year during the steel-cutting for the second cruise ship, Virgin boss Richard Branson hinted it was not stopping at three ships.

Fourth will be a sister to first three

The new vessel will be a sister of the three ships on order with Fincantieri. Construction is under way at the Sestri Ponente shipyard (Genoa) and the first three ships will enter Virgin Voyages' fleet in 2020 (Scarlet Lady), 2021 and 2022.

The ship will feature over 1,400 guest cabins designed to host more than 2,770 passengers, accompanied by 1,100 crew members.

Highlights of the Virgin Voyages fleet, notes Fincantieri, include highly innovative design solutions to address energy recovery and the reduction of the overall environmental impact.

For example, the ships will be equipped with an energy production system of approximately 1 MW, which uses the diesel engine’s waste heat.