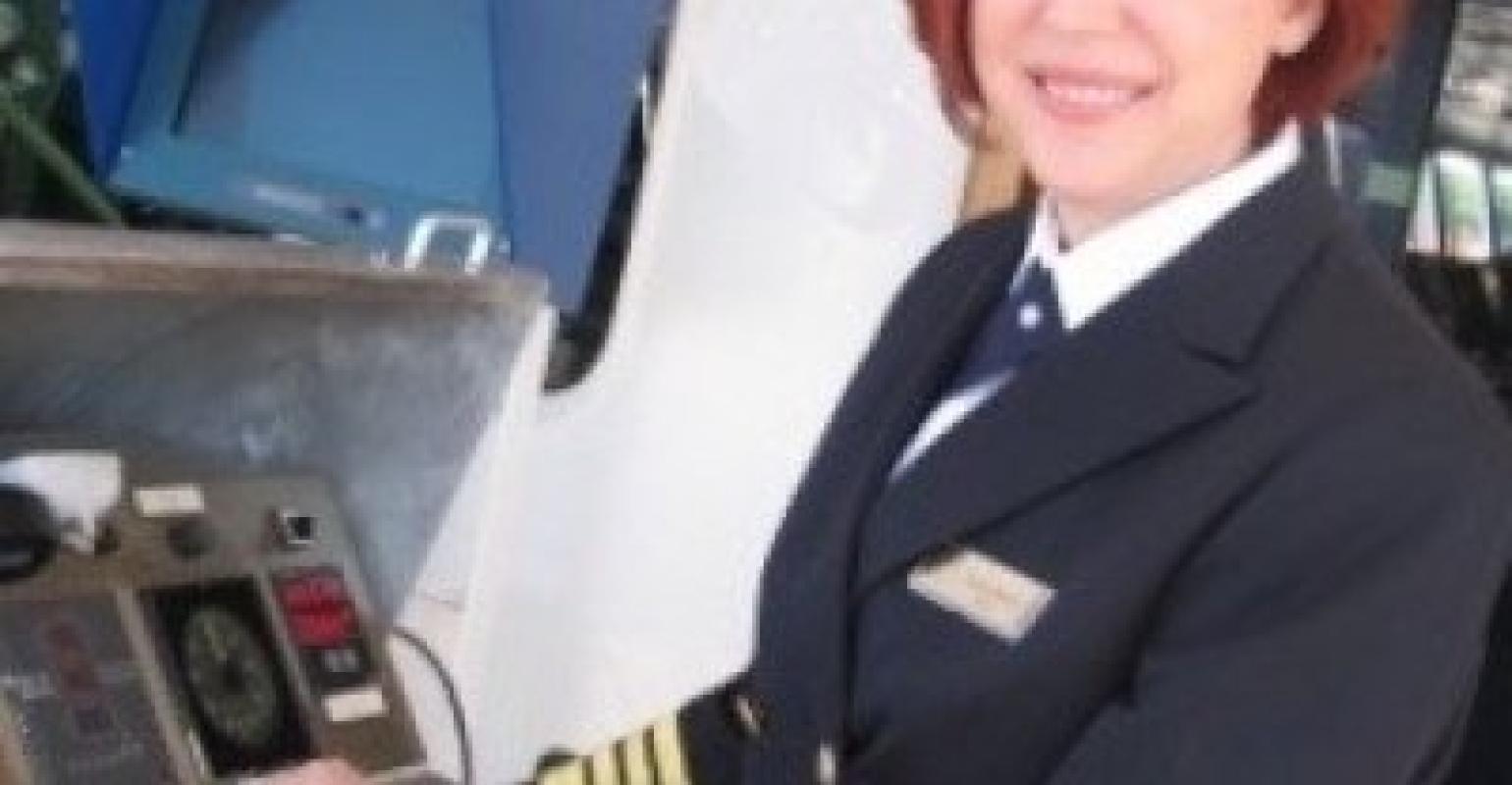 Capt. Serena Melani, a trailblazer in maritime and cruise industries
Serena Melani has been appointed to serve as the master of Seven Seas Splendor, making her cruising's first woman to helm a new ocean cruise ship at its launch.

Melani began her nautical career at age 16 as a cadet while attending school and working on cargo ships in her hometown of Livorno, Italy, along the Tirrenian Sea in the Tuscany region. After graduating from nautical college in 1993, she became one of only a few women to hold roles of increasing responsibilities on oil tankers, cargo and container vessels.

'Captain Melani has distinguished herself as a trailblazer in the maritime and cruise industries,' Regent president and CEO Jason Montague said. 'She is an international role model and admired by our guests and crew.'

'There is a growing number of very talented female captains emerging in our industry, and we’re proud to be pioneers for those women who aspire to lead the bridge,' Melani said. 'Exploring the world and leading ship teams has been a love of mine and I enjoy sharing this passion with everyone who sails with us. I’ve always believed in the motto that the cure for everything resides in salt water—sweat, tears and the sea.'

    In Ancona for construction

Melani, who lives with her husband on the Croatian island of Korcula when not sailing the world, will spend much of this year at Fincantieri's Ancona yard where Seven Seas Splendor is being built.