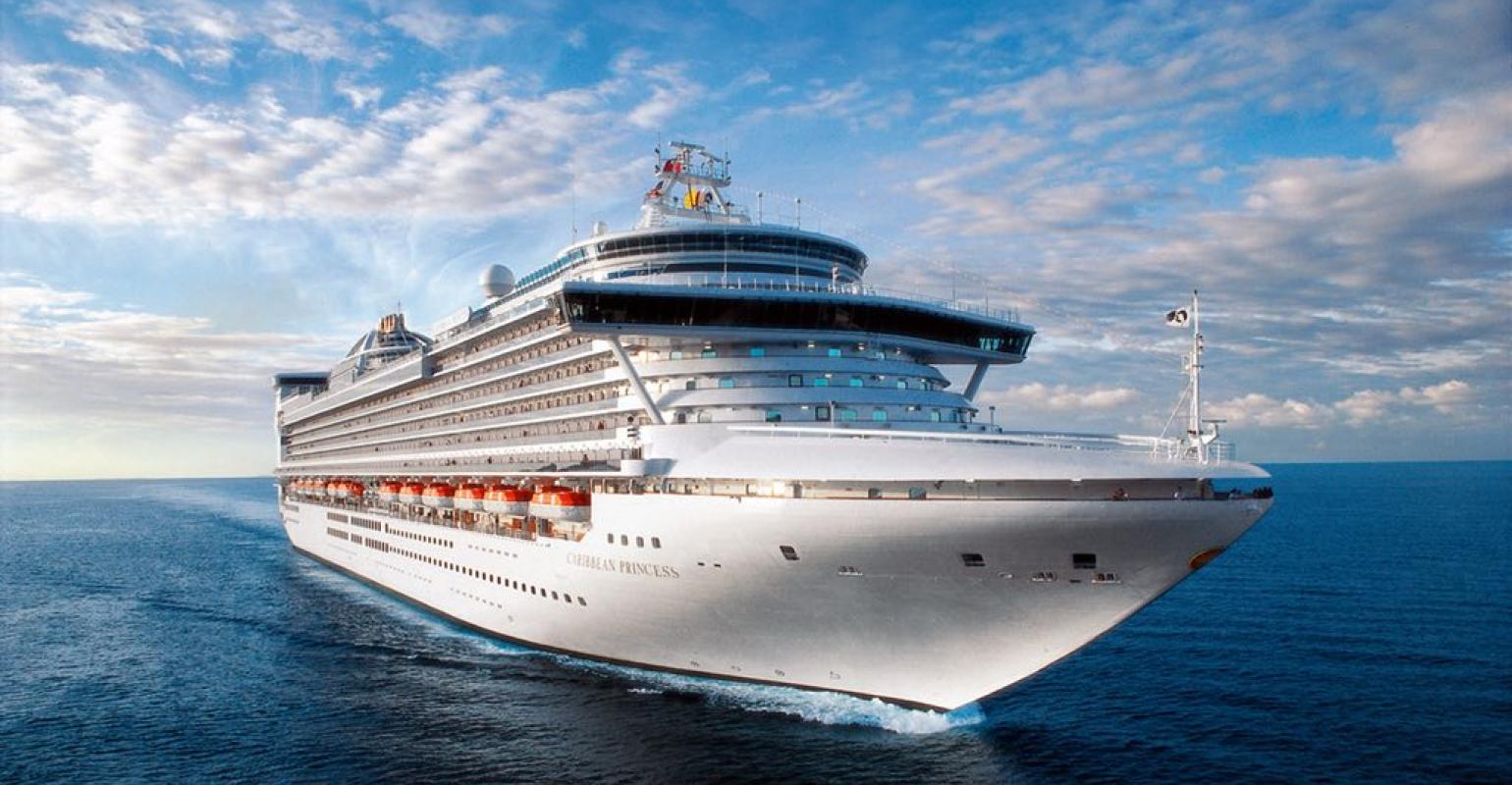 Tuesday afternoon update: The two crew tested negative for coronavirus. Three passengers were medically evacuated Monday for non-COVID-19 reasons. The ship is due back at Port Everglades on Wednesday.

Port Everglades-based Caribbean Princess was issued a 'no-sail' order while two crew members who transferred from Grand Princess are tested for coronavirus.

This according to The Miami Herald, citing a letter to passengers Sunday night.

According to the Herald, the two crew transferred from Grand Princess 10 and 16 days ago and were not showing signs of illness but were being isolated. The ship was to stop at Grand Cayman to collect test kits without allowing passengers ashore.

On Sunday, US health officials held Port Everglades-based Regal Princess offshore pending testing of crew who had come from Grand Princess. They were negative and the ship arrived into the port Sunday night to disembark passengers. However, Sunday's cruise was canceled.

Saturday, Royal Princess disenbarked passengers at the Port of Los Angeles before embarkation was held, pending the check of a crewman who'd joined from Grand Princess 15 days prior and showed no signs of illness, according to Princess. The March 7 cruise was canceled.

Grand Princess is currently at the Port of Oakland, disembarking passengers who will head to shoreside quarantine facilities.