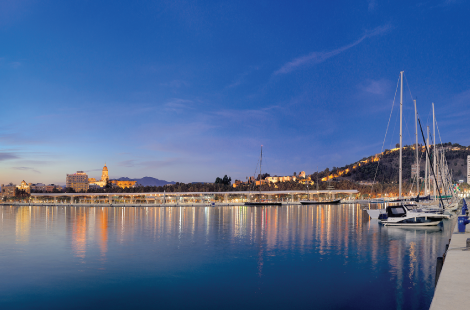 Keel is laid for Lindblad’s National Geographic Resolution
Oct 07, 2019
Lindblad Expeditions Holdings and Ulstein Group celebrated the keel-laying of Lindblad’s second polar newbuild at the CRIST shipyard in Gdynia, Poland. It was the first time the vessel’s name was revealed.

Inside Scenic Eclipse
Oct 04, 2019
The Lyft driver to the Port of Baltimore was awed. ‘What ship is that?’ he asked.

East Med resurging, North Africa could be next, lines tell MedCruise assembly
Oct 04, 2019
The Mediterranean is very important to MSC Cruises with 11 of its 16 ships deployed in region this summer and the company is feeling very optimistic about it, according to Bud Darr, EVP maritime policy and government affairs for the line.