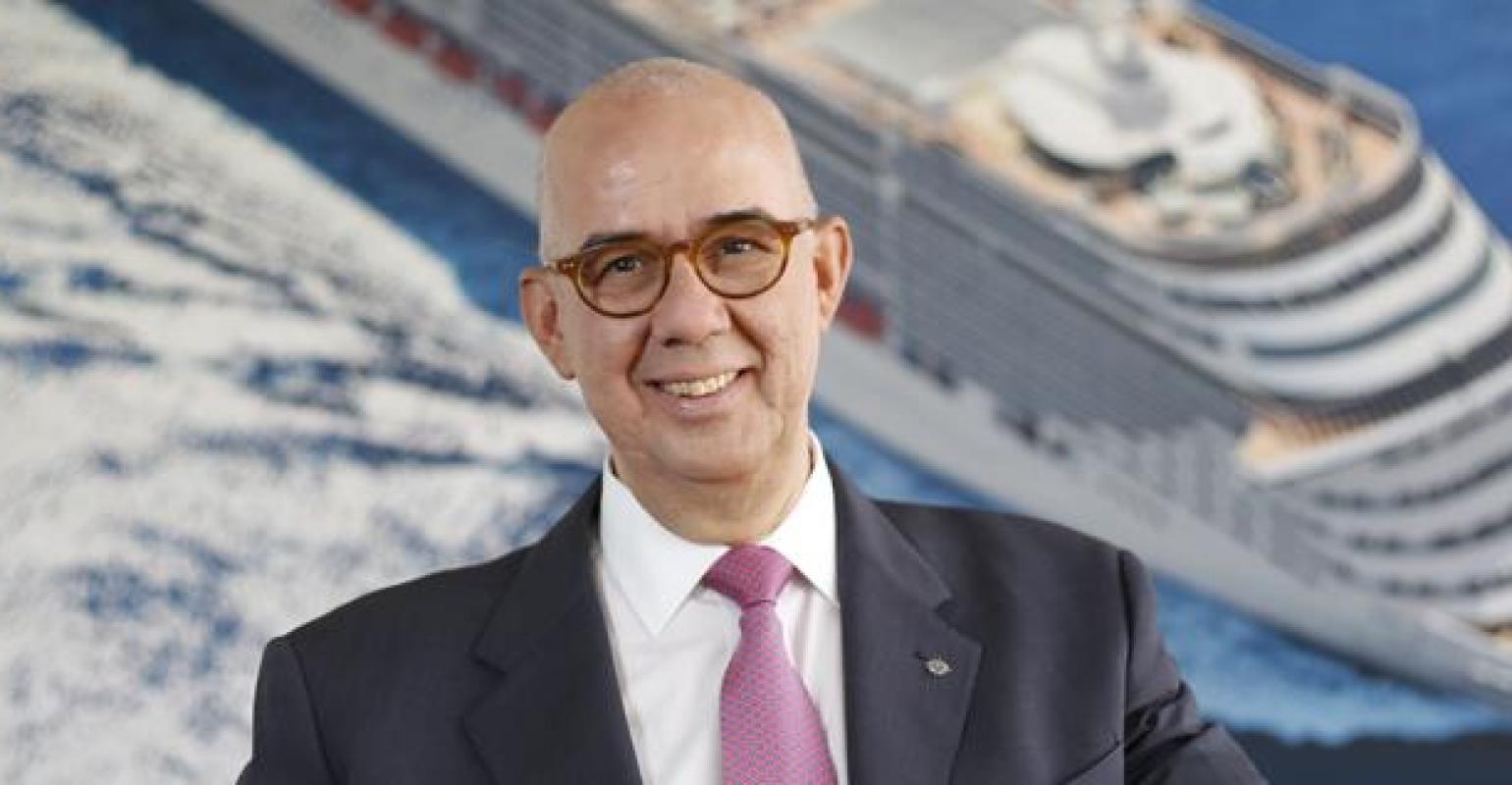 González spent the past 18 years working for MSC Cruises

González spent the past 18 years working for MSC Cruises, joining MSC Cruises Spain as commercial director in 2002, and becoming country manager in 2004.

In 2017 he become the cruise line’s president in Spain, focussing on representing the company and its operations with the Spanish authorities, ports and other institutions.

Pierfrancesco Vago, MSC Cruises’ executive chairman spoke of his deep sadness on hearing the news in a company message to colleagues:  ‘For almost 20 years, Emiliano has been a central figure in our company, a true member of the MSC family and a great friend. We will greatly miss his dedication and his work as well as his passion for cruises and the world of tourism.’

He added, ‘On behalf of MSC Cruises and the Aponte family, I wish to pay tribute to a colleague who has given so much to all of us. I also send our sincere condolences to his wife, children and friends.’

'A heart of gold'

Fernando Pacheco, MSC Cruises managing director in Spain, added, ‘Many of us will remember Emiliano as a somewhat serious colleague who nevertheless had a great sense of humour and a heart of gold.’

In a recent interview, González said that if he could have one single wish, he would like to be 20 years younger. ‘Not for the sake of being younger, mind, but to be able to witness how our company will evolve over the coming years.’

González is survived by his wife and two children.