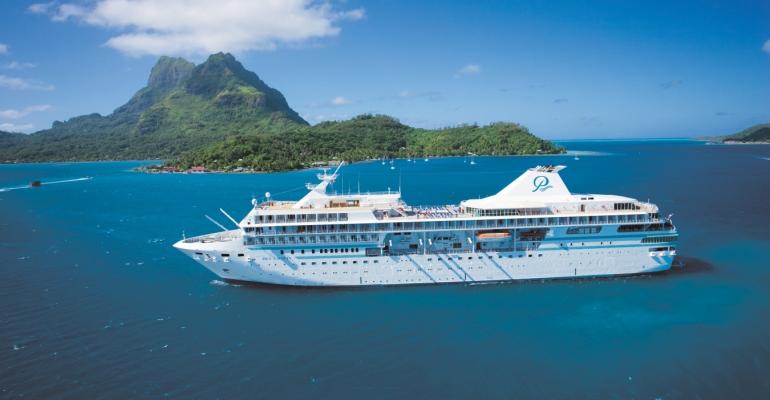 Starting with two cruises for the local market

Paul Gauguin will offer seven-night 'Tahiti & the Society Islands' voyages departing July 11 and July 18 for the local French Polynesian market. This itinerary operates round-trip Papeete, with calls at Huahine and Motu Mahana (the line’s private islet off the coast of Taha’a), Bora Bora (two days, with daily access to a private beach) and Moorea (two days).

Paul Gauguin Cruises will welcome local and international travelers on its 10-night 'Society Islands & Tuamotus' voyage departing July 29 from Papeete. This visits the same destinations as the seven-night itinerary and adds Rangiroa and Fakarava in the Tuamotu Archipelago.

The line has adopted the same health protocols as its parent company, Ponant, in collaboration with the Institut Hospitalo-Universitaire Méditerranée Infection of Marseille and the Battalion of Marine Firemen of Marseille. They are detailed here.