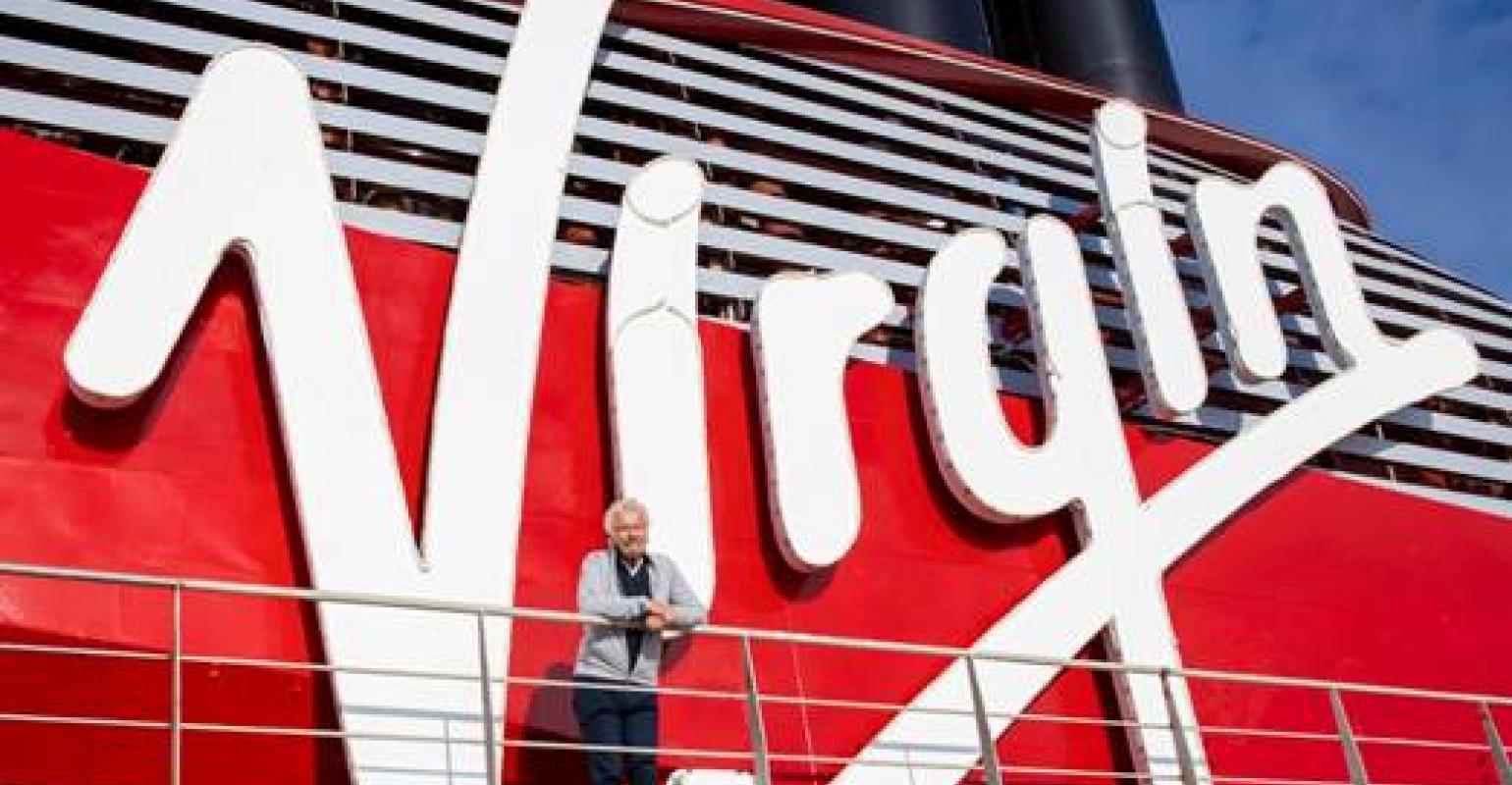 Sir Richard in the house

Branson ceremoniously painted the outline of the Virgin flag on the hull where the Virgin Voyages logo will appear.

‘We’re one step closer to getting our sailors (passengers) on the Scarlet Lady and are grateful for all that have chosen to join us on this adventure,’ McAlpin said.

The inaugural voyage is scheduled to embark April 1. Before that are two sneak-a-peek sailings on March 26-29 and March 29-April 1.

Scarlet Lady will operate in the Caribbean year-round from PortMiami, while Virgin Voyages’ recently announced its second ship, Valiant Lady. will cruise the Mediterranean from Barcelona starting in May 2021.