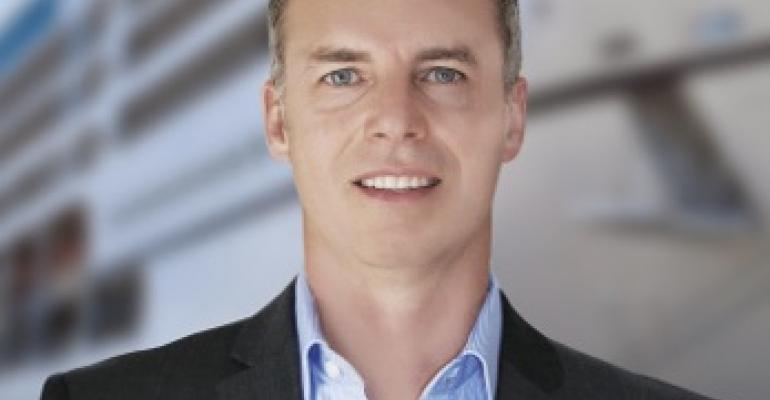 Alvin Materi said China accounts for 7.6% of the global cruise market, much more than when swine flu and SARS occurred several years ago

COVID-19 has put Asia’s cruise industry into a 'critical situation unlike anything we’ve experienced before,’ said Alvin Materi of Cruise Asia by Destination Asia.

Materi is regional director for the company, a seasoned provider of cruise services including shore excursions, ground handling and port agency.

11 China ships out of service

Currently 11 cruise ships based in the China region are out of service due to COVID-19 concerns, Materi noted in a Cruise Asia by Destination Asia newsletter.

Given the highly fluid and unpredictable changes of the past couple weeks in travel restrictions and port operations, multiple cruise lines have canceled future sailings well in into April and May and entire Asia-region seasons.

‘We expect more major deployment announcements to come as we are aware of a number of cruise lines that have booked port space for ships that were previously scheduled to be sailing in Asia,’ Materi added.

‘The full impact of COVID-19 on cruising will not be known for some time,’ he continued. ‘Unlike previous outbreaks — such as swine flu in 2009 in Hong Kong* and SARS in China, which had little impact on the industry — China now accounts for 7.6% of the global cruise industry market by capacity.’ None of the multiple large and mega-sized ships were deployed in Asia last time the industry faced a situation like this.

Materi said Cruise Asia by Destination Asia is communicating with clients around the clock and providing updates here.

* Editor’s note: According to the US Centers for Disease Control and Prevention, swine flu, or 2009 H1N1, was first detected in the US in April 2009, whilst SARS originated in mainland China in late 2002 and spread to Hong Kong in 2003.