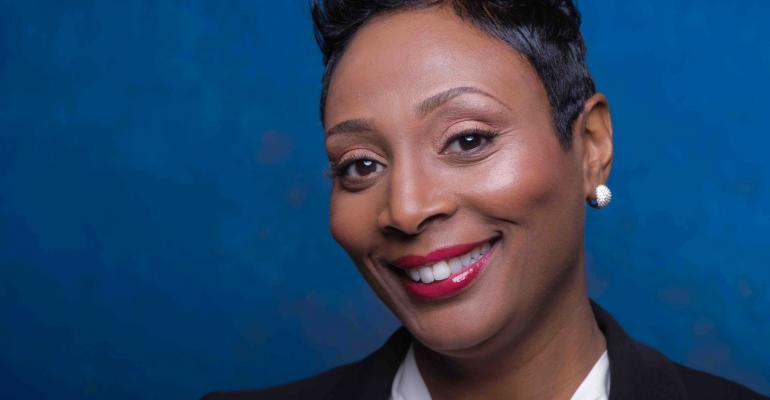 During the past five years, she has worked with the company's brands to strategically procure goods and services, leveraging Carnival's global scale with suppliers.

Brown announced her decision to go 'with sadness.' Her last day is Friday.

Hundreds of millions of dollars of value

'Over the past five years, I have had the pleasure to lead the sourcing and supply chain teams across our operating companies and have worked with many of the best in the business,' Brown said. 'In this time, we have delivered hundreds of millions of dollars of value to the enterprise.'

'Julia is a dedicated leader who’s significantly pushed the company forward towards our goal of fully leveraging our scale, and she’s assembled a talented team of sourcing professionals to help carry the torch,' Weinstein said.

To that point, Jon McKeown has been named SVP global strategic sourcing. He will be responsible for coordinating the global sourcing activities across the company, reporting to Weinstein.

In his first three years at Carnival Corp. in the newly created VP sourcing corporate shipbuilding role, based in Southampton, McKeown has made a 'significant difference in a short time and I am pleased that he will be taking on these new increased responsibilities,' Brown said. Her current direct and dotted-line reports will now report to McKeown.

McKeown came to Carnival after nearly 18 years with Marshall Aerospace and Defence Group where he was head of procurement.

Brown said the current pause in operations was an 'opportune time' to transition sourcing leadership as the company moves into its next phase. 'Some of my life’s greatest memories were created in this industry in the past five years and I did not take this decision lightly,' she said.

Brown joined Carnival in April 2015 from Mondelez International, where she was chief procurement officer. Earlier roles were with Kraft Foods, Clorox, Diageo, Gillette and Procter & Gamble.