After extensive work, Carnival Triumph to resume service from Galveston 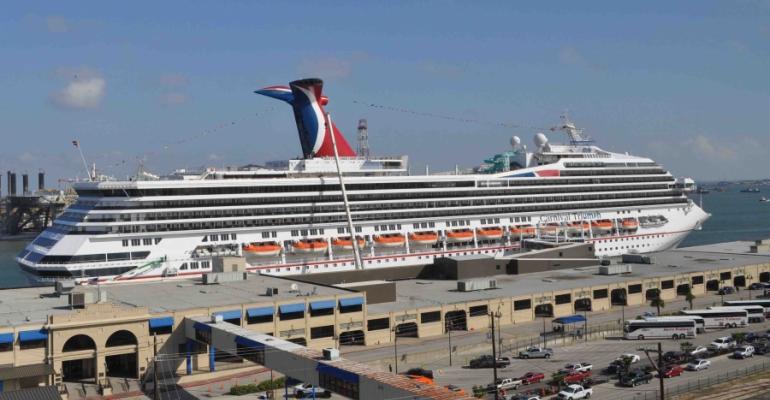 Carnival Triumph emerged from repairs and upgrades at Grand Bahama Shipyard on Saturday and is due to resume service from Galveston on Thursday.

The ship has undergone an extensive drydock since arriving in Freeport May 11.

Repairs addressed damage from the Feb. 10 engine room fire that knocked out power in the Gulf of Mexico with 3,143 passengers and 1,086 crew on board in an incident that became a lightning rod for cruise industry criticism.

After arriving under tow to Mobile, Carnival Triumph sustained some exterior damage while undergoing initial wet dock work at BAE Systems Ship Repair in a freak April 3 storm when the mooring lines broke and it drifted into a dredger.

Carnival Triumph was then secured at the Alabama Cruise Terminal where work continued until its move to Grand Bahama Shipyard in May.

Plus, Carnival took the opportunity of the docking to install new dining and bar venues that are part of the Fun Ship. 2.0 enhancement program. The ship gained a Guy’s Burger Joint, BlueIguana Cantina, Alchemy Bar and EA SPORTS Bar, among other features.