Marseille launches tender for use of the largest drydock in Med 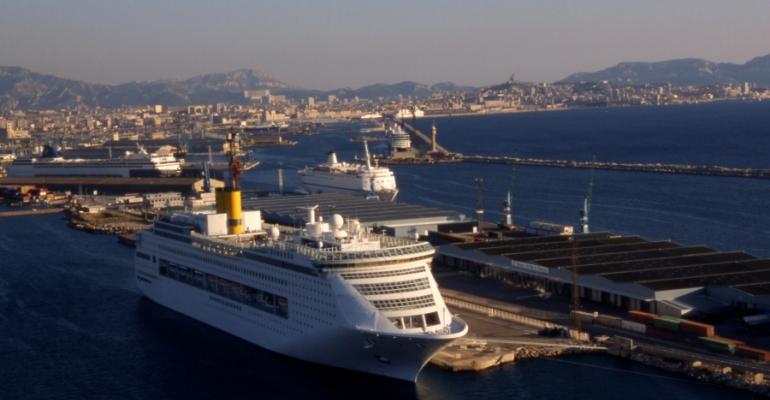 The Marseille Fos port authority is launching a tender for the use of its drydock No.10 – the largest in the Mediterranean – as a repair facility for the latest generation cruise ships, container carriers and gas tankers.

The winning bidder is due to be selected by the end of the year and will be expected to demonstrate recent experience of handling ships more than 250mtr long.

Dock 10 is 465mtr long and 85mtr wide, making it capable of accepting the 330mtr-long cruise ships now frequenting the port. With 65% of the world's large cruise ships concentrated in the Mediterranean – and no comparable facility in the vicinity – the port authority sees cruise repairs as a key market sector.

The No. 8 and 9 drydocks currently in use at Marseilles measure 320mtr x 50mtr and 250tr x 37mtr respectively. The operating concession for them was awarded last year to Genoa-based San Giorgio del Porto’s specially created subsidiary Chantier Naval de Marseille.

Number 10 drydock entered service in 1975 aimed at the tanker repair market. Until 2000, the dock was being used as a back-up resource docks 8 and 9. In 2007 container operator CMA CGM won a tender to operate dock 10 but did not proceed with the project due to the global economic crisis.