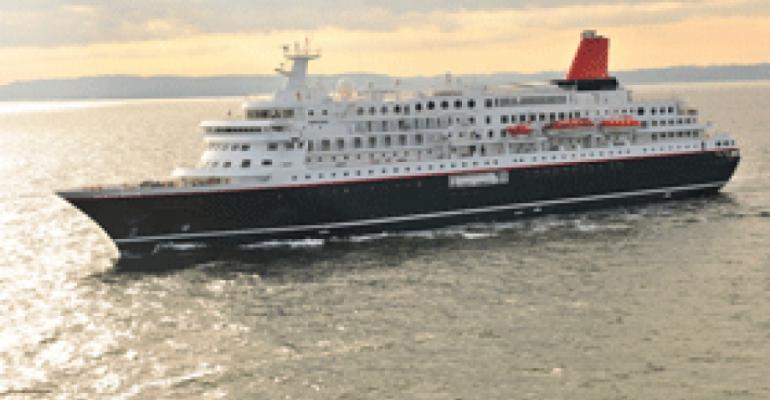 The work will be performed at MHI's Yokohama Dockyard & Machinery Works in Kanagawa Prefecture between mid-December and the end of January 2013.

The repair and conversion work on the two ships will be carried out in line with the medium- to long-range maintenance plans of MOPAS and NCC, respectively, to ramp up ship safety and passenger comfort.

Earlier, the Yokohama Dockyard undertook a major conversion of Nippon Maru in 2010. Under the new orders, work on Fuji Maru will take place from December 14 through 26 and on Nippon Maru from January 15 through 27, 2103.

In the latter instance, besides periodical mandated inspection, work will also be performed to boost energy savings and passenger service, including installation of LED lighting and upgrading of galley facilities.

Among facilities in Japan dedicated to ship repair and conversion, MHI's Yokohama Dockyard is the only one with a track record of servicing US and European-based cruise ships. MHI is also the sole domestic company to have built cruise ships for foreign cruise companies, at its Nagasaki Shipyard & Machinery Works.