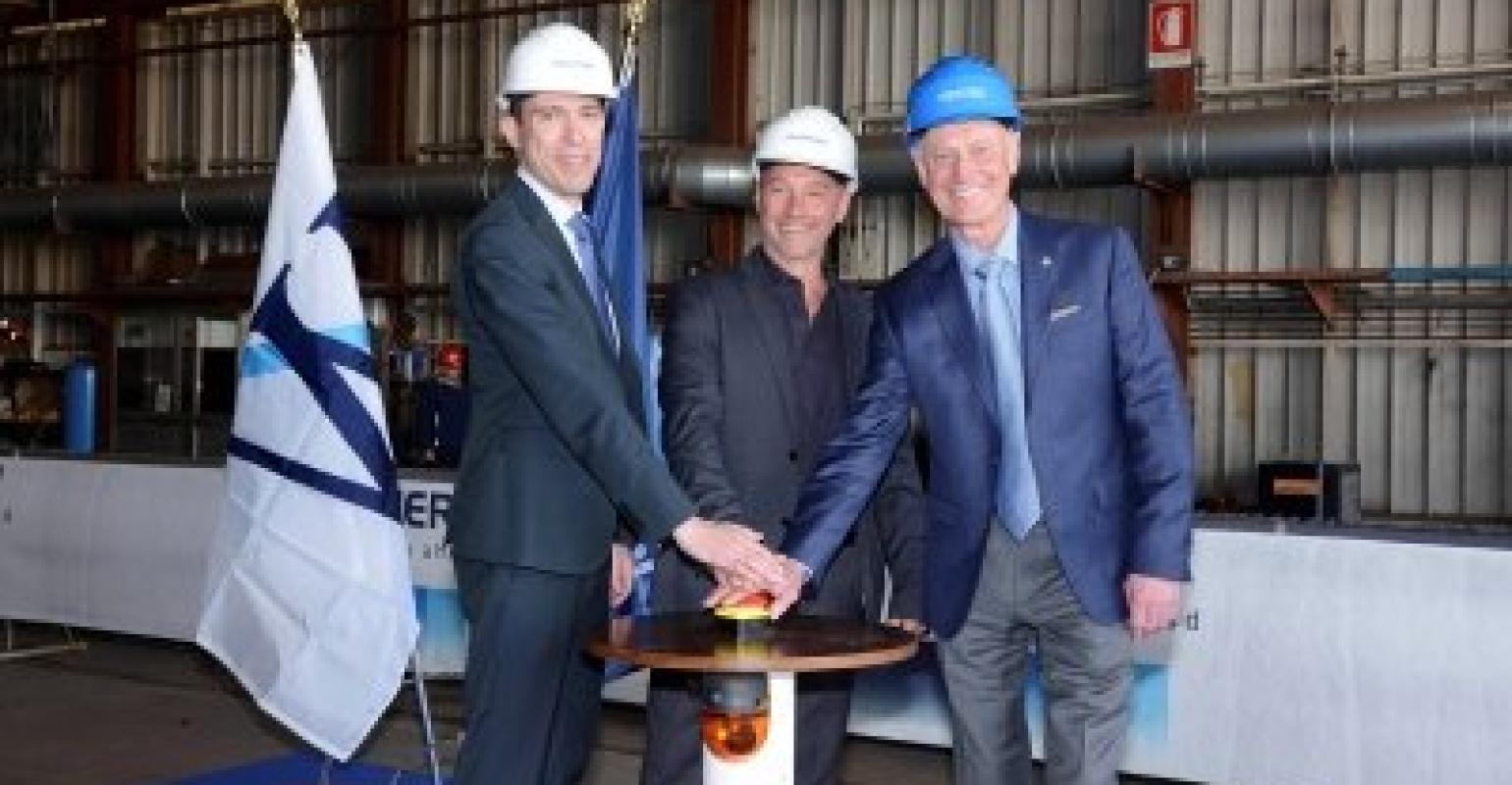 Part of a complex project, Windstar will take half of its fleet – Star Breeze, Star Legend, and Star Pride – and renovate each ship in succession. The work on the first of the three ships begins on Star Breeze in October and is scheduled to end with the departure of Star Pride from the yard in November 2020.

The ships will be cut in half to allow the installation of a new, stepped mid-body section that will lengthen each vessel by approximately 25mtr. The overall capacity of the new expanded ships will increase by 24% to 312 passengers and will allow for more on-board staff.

The new sections will be built in Trieste and then transported south by barge to the Fincantieri yard in Palermo to be inserted into the ships along with the new engines.

The timeline requires the new sections to be fabricated from April through September, shipped in October, and then inserted into Star Breeze so that she can be completed in time for her arrival for re-inaugural activities at PortMiami on March 19, 2020.

The extension and modernisation project is being carried out by the Ship Repair & Conversion part of the Services Division of Fincantieri.

The Johnson Studio at Cooper Carry in New York, led by Ray Chung, director of design, has been tasked with modernising the design of the new public spaces and 50 new suites. In addition to the suites, there will be a new pool area, restaurants, a spa and wellness center, and enhanced living room deck space.

Gunner pointed out, ‘This is not about just cutting a ship in half and making it bigger. We are replacing the engines and back of house too, so that these ships can still visit smaller ports and special waterways with a reduced environmental footprint.’