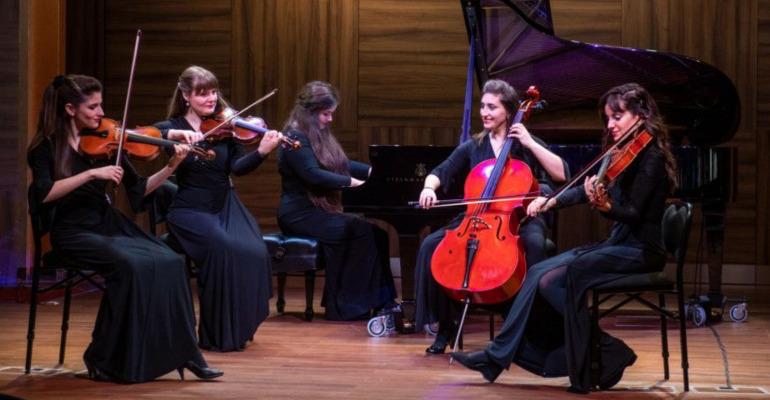 RWS Entertainment Group has purchased design company JRA as it builds on its aim to launch more than 400 live shows and experiences around the globe in 2022.

With the acquisition, the entertainment company becomes a full-service provider of visitor attractions and experiences able to provide complete design, production, performance and operation services to cruise ships, including theatre venues and casinos, as well as to port of call destinations.

The announcement was made today from the Orange County Convention Center, Florida attended by Ryan Stana, founder and CEO, RWS Entertainment Group and Keith James, CEO, JRA with a toast raised to James’ 50th year in the entertainment industry.

‘Adding the design, project management and media production experience of the JRA team to the RWS portfolio allows our clients to dream even bigger and achieve even more in terms of guest satisfaction and return on investment.’

Expressing admiration for James’ work, Stana described working side-by-side with the design veteran, expanding his team’s creative vision to theater and cruise ships, and bringing live entertainment to more venues throughout the world, as ‘truly the realization of a dream.’

‘Thanks to the hard work, discipline and drive of both our teams, we are enjoying a record 2021 with even bigger projects and plans on deck for 2022 and beyond,’ said Stana.

A ‘prolific’ year for JRA

James, who remains JRA’s president, described JRA as entering into one of ‘the most prolific years in its history,’ with over a dozen JRA-designed attractions opening next year and more in development through 2025. ‘I could not be more thrilled that Ryan has invited our team to join with his, as we embark on a shared, expanded vision for themed entertainment,' he commented.

He went on to describe the sale of the design firm as ‘a natural evolution,' noting, ‘With Ryan’s support, enthusiasm and energy, I can continue to do the work that excites me, lead our amazing team in Cincinnati, and stay engaged with the University of Cincinnati’s School of Design, Architecture, Art, and Planning.

RWS, which has offices opening on two continents, previously expanded to include casting for television, commercials and Broadway when it purchased Binder Casting in 2016. Its recently launched its Leased Experiences Division to provide interactive exhibits.