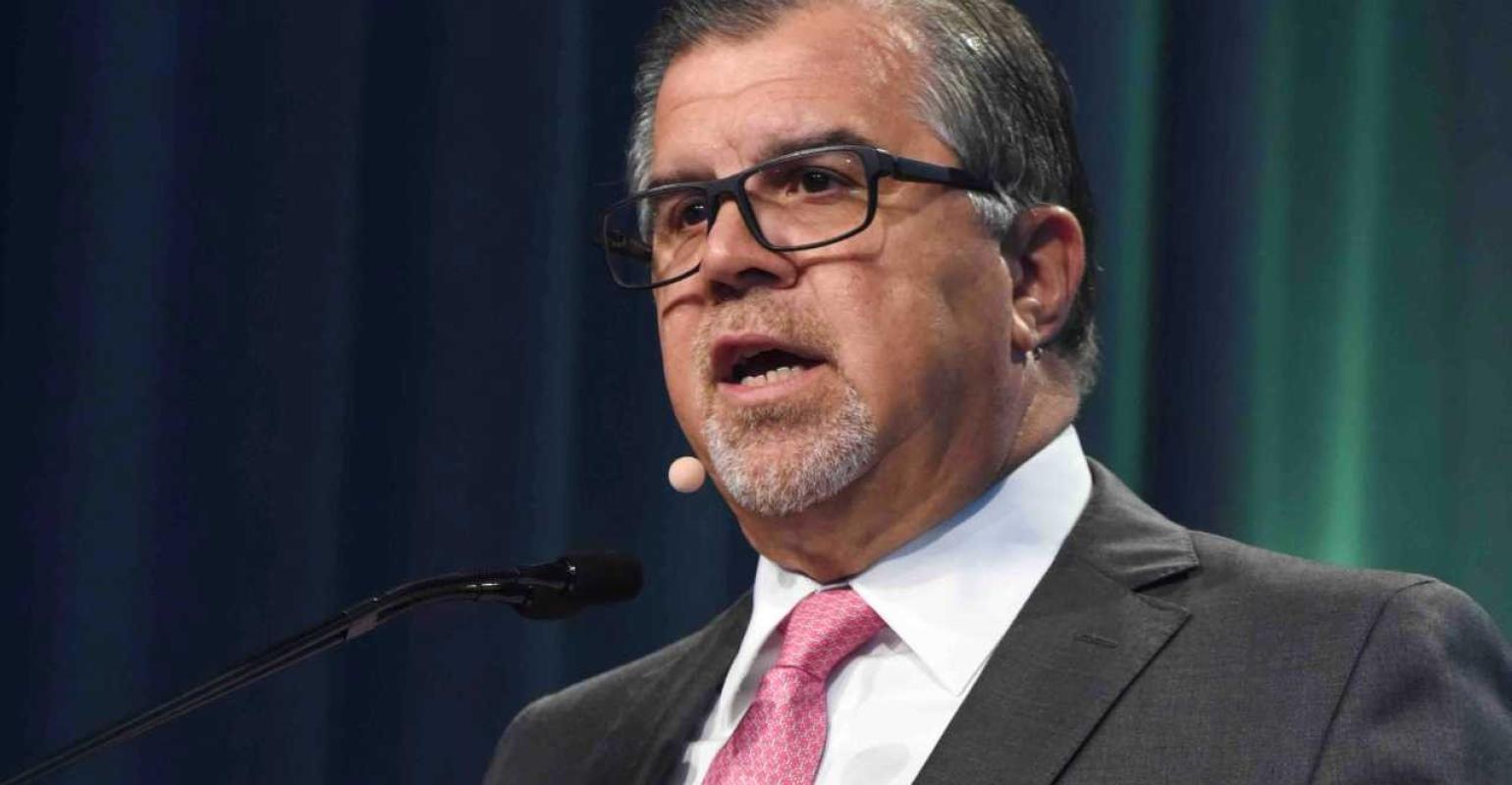 In addition to ongoing initiatives to reduce its emissions rate, the parent of Norwegian Cruise Line, Oceania Cruises and Regent Seven Seas Cruises committed to offset 3m metric tons of carbon dioxide equivalent (MTCO2e) over a three-year period beginning in 2021 to help bridge the gap in its decarbonization efforts until new technology becomes available.

Combating climate change is a focus of NCLH's Sail & Sustain program, and the company previously signed the Cruise Lines International Association commitment to reduce the carbon emissions rate industry-wide by 40% by 2030 from a 2008 baseline.

'Our commitment to purchase three million metric tons of carbon credits is a measurable step in near-term emissions reductions which allows us to take action today and helps bridge the gap in our decarbonization efforts as we prepare for a lower carbon future.

'Our global sustainability program, Sail & Sustain, is centered around our commitment to drive a positive impact on society and the environment and our long-term climate action strategy reinforces this commitment and aligns with the vision of the Paris Agreement to achieve a climate neutral world,' he added.

When it comes to reducing carbon intensity, the company said it continually seeks opportunities to reduce its overall footprint by minimizing fuel consumption and increasing energy efficiency. Ongoing investments in systems and technologies have resulted in a reduction of fuel consumption per capacity day of approximately 17% from 2008 to 2019 for the 28-ship fleet.

In addition, NCLH achieved an estimated approximately 14% reduction in CO2 emissions per capacity day fleetwide between 2015 and 2019. As nine new and more fuel-efficient vessels are introduced through 2027, this rate is expected to further decrease.

The company has partnered with CLIA and other maritime organizations to propose the establishment of a collaborative shipping research and development fund dedicated to the ultimate goal of eliminating CO2 emissions from international shipping. If approved, funding would come from a contribution per ton of marine fuel purchased for consumption and is expected to amount to $5bn over a 10-year period.

These funds will be used to finance the development of zero and near-zero greenhouse-gas emssion fuels and propulsion technologies. As new alternative fuel sources become available at sufficient scale in the future, NCLH said it will evaluate how these can accelerate its long-term carbon reduction strategy.

Besides committing to purchase carbon credits to offset 3m MTCO2e over a three-year period, offset purchases are expected to ramp up in future years to reach the goal of carbon neutrality.

NCLH's strategy involves partnering with CLIA, domestic and international governments and nongovernmental organizations to contribute to global efforts to combat climate change. Key initiatives include participating in CLIA's commitment to reduce the carbon emissions rate industry-wide by 40% by 2030, which was created as the first step to contribute to the International Maritime Organization’s vision of a carbon-free shipping industry by the end of the century.

The company said it also complies with applicable regulations, quantifies and reports its greenhouse gas emissions and seeks new cost-effective ways to reduce or minimize its footprint.

The voluntary carbon offset program is in collaboration with World Kinect Energy Services, the sustainability division of World Fuel Services. The pledge to voluntarily offset at least 3m MTCO2e through 2023 is the equivalent of 7,539,593,613 miles driven by an average passenger car or the amount of carbon sequestered in 3,675,533 acres of forests in one year.

NCLH plans to gradually increase voluntary offset purchases in future years to reach its goal of carbon neutrality based on Scope 1 emissions, which typically account for about 95% of its footprint. This initiative allows the company to take action immediately even while facing the unprecedented impact on profitability due to the COVID-19-related global voyage suspension.

Offsets from a mixed project portfolio

A carbon offset represents one ton of greenhouse gas emissions that has been avoided or reduced in the atmosphere. Purchasing these offsets allows companies to compensate for their residual carbon footprint by supporting projects worldwide that reduce carbon emissions.

Through World Kinect, NCLH is investing in high-quality, trusted carbon offsets that have been independently verified and meet the highest international standards such as the Gold Standard or the Verified Carbon Standard. The offsets are from a mixed project portfolio that includes renewable energy, forestry, energy efficiency and waste to energy projects.