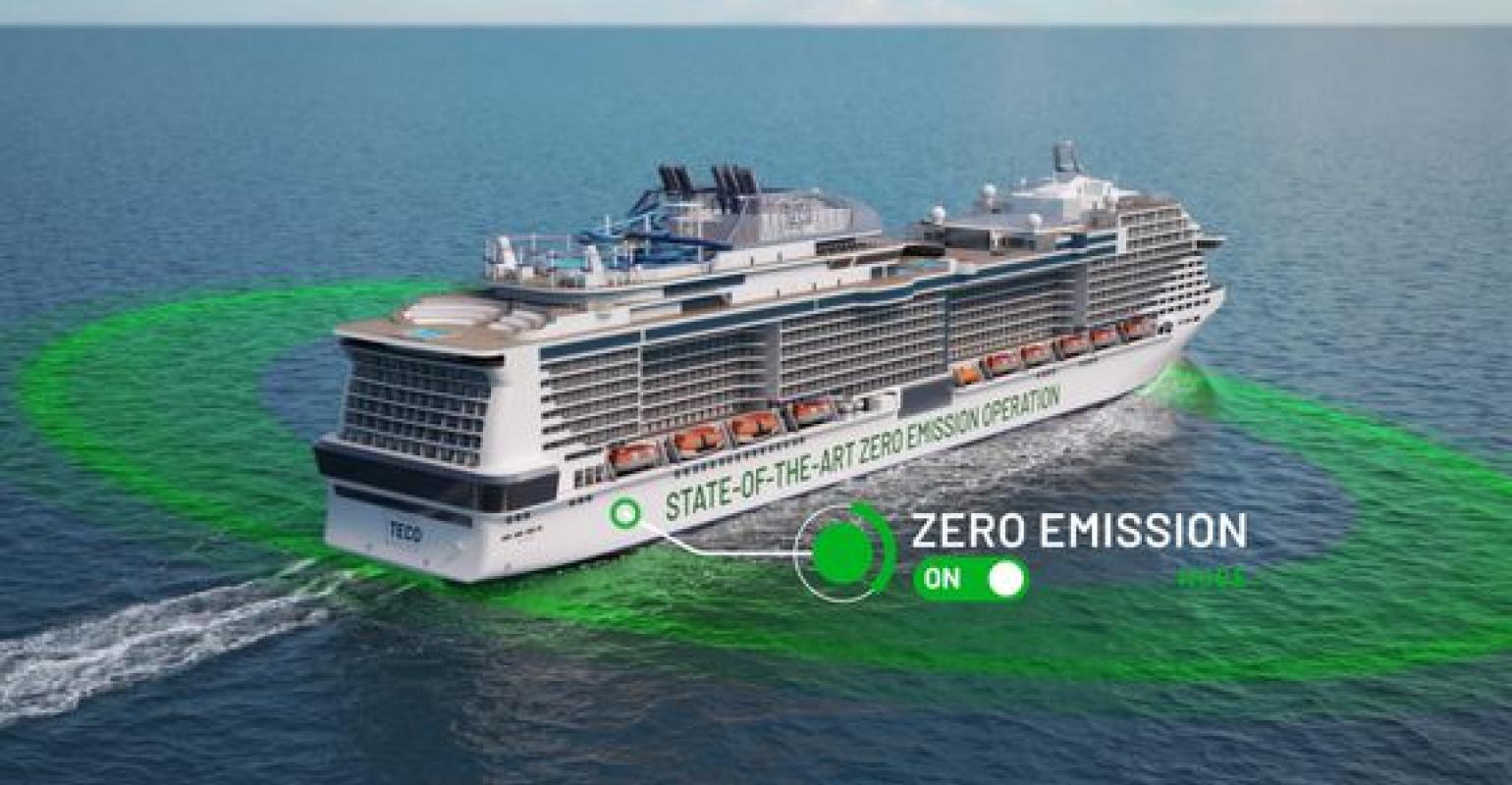 TECO 2030 ASA launched its Zero Emissions Operation Concept, which will enable ships to sail into and out of ports emissions-free by exchanging one or more of their engines with a TECO marine fuel cell.

'We are working to make the shipping industry more climate friendly, and we are doing this by developing the engine of tomorrow,' said Tore Enger, CEO and founder of TECO 2030 ASA.

'With our fuel cell technology, ships can operate emissions-free, both on the whole journey, or on just shorter distances, such as when sailing into and out of ports, and when staying in them.'

The TECO 2030 Zero Emissions Operation Concept will make it possible for vessels such as cruise ships to comply with any emissions regulations they may encounter when crossing national borders.

Many governments are taking concrete action to lower greenhouse gas emissions by introducing laws that ban ships running on fossil fuels from operating in their waters.

An example is Norway where, by 2026, only cruise ships and ferries operating on zero emission will be allowed entry into several of the fjords.

'To be able to sail in waters where such restrictions are in place, shipowners can replace one or more of their ships’ engines with a TECO marine fuel cell' that emits only water and warm air, Enger said.

The engine of tomorrow

TECO 2030 can deliver hydrogen fuel cell stacks ranging from 400 kW to 25 MW to ensure steady operation regardless of the size of the engine they replace.

Hydrogen fuel cells are like batteries that do not need to be charged. They produce electricity and heat, and function almost the same way as normal combustion engines but use hydrogen instead of traditional fossil fuels such as diesel and petrol.