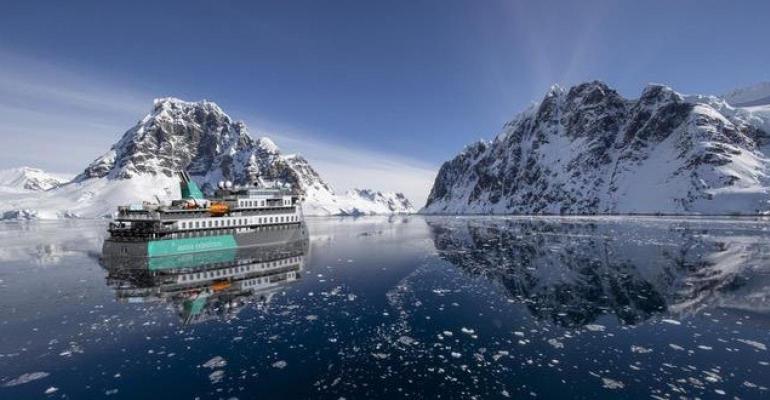 The ‘by-invitation-only’ partnership brings Aurora together with Virtuoso’s list of travel advisors in Asia-Pacific, exposing it to more than 50 countries where Virtuoso operates.

Describing the move as a ‘milestone accomplishment’ for Aurora Expeditions, the cruise line’s CEO Monique Ponfoort said, ‘We’ve been afforded the opportunity to work...in other areas of the world such as the Asia-Pacific, and our home country of Australia, so adding the [Virtuoso’s] global team and its adventurous client base to the mix is a true honor for us.’

Virtuoso travel advisors will be able to access Aurora Expeditions’ profile which includes voyages, pricing sheets, images, trip notes and other relevant collateral via their portal.

‘Aurora's passion for adventure, one of the leading drivers of post-pandemic travel, conservation and perspective-altering experiences, are what our advisors and their clients continue to seek out and embrace with open arms,’ remarked Beth Butzlaff, VP, global partner relations, Virtuoso.

Her comments were followed by Matthew Upchurch, chairman and CEO, Virtuoso who concluded, ‘The expedition and luxury travel space has evolved in a significant way. In a new landscape where travelers are looking for more life-changing and transformative experiences…’