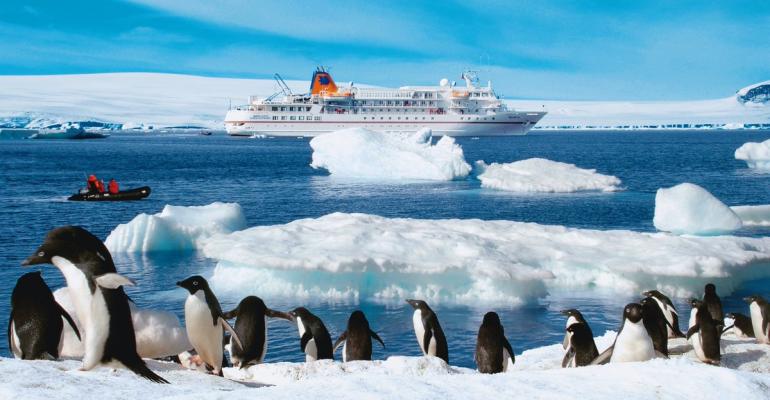 Hapag-Lloyd Cruises has decided not to return its oldest vessel, Bremen, to service, and canceled its scheduled voyages to Greenland, South Georgia and Antarctica.

The company said it won't be able to implement the strict social distancing rules and hygiene measures aboard the 164-passenger ship, which has been in service since 1993.

Had been scheduled to exit in 2021

Bremen had been scheduled to leave Hapag-Lloyd service in 2021, when newbuild Hanseatic Spirit arrives.

As announced last year, Bremen was sold to Scylla AG to operate as Seaventure for its VIVA Cruises brand.

The ship is now alongside at Rostock.