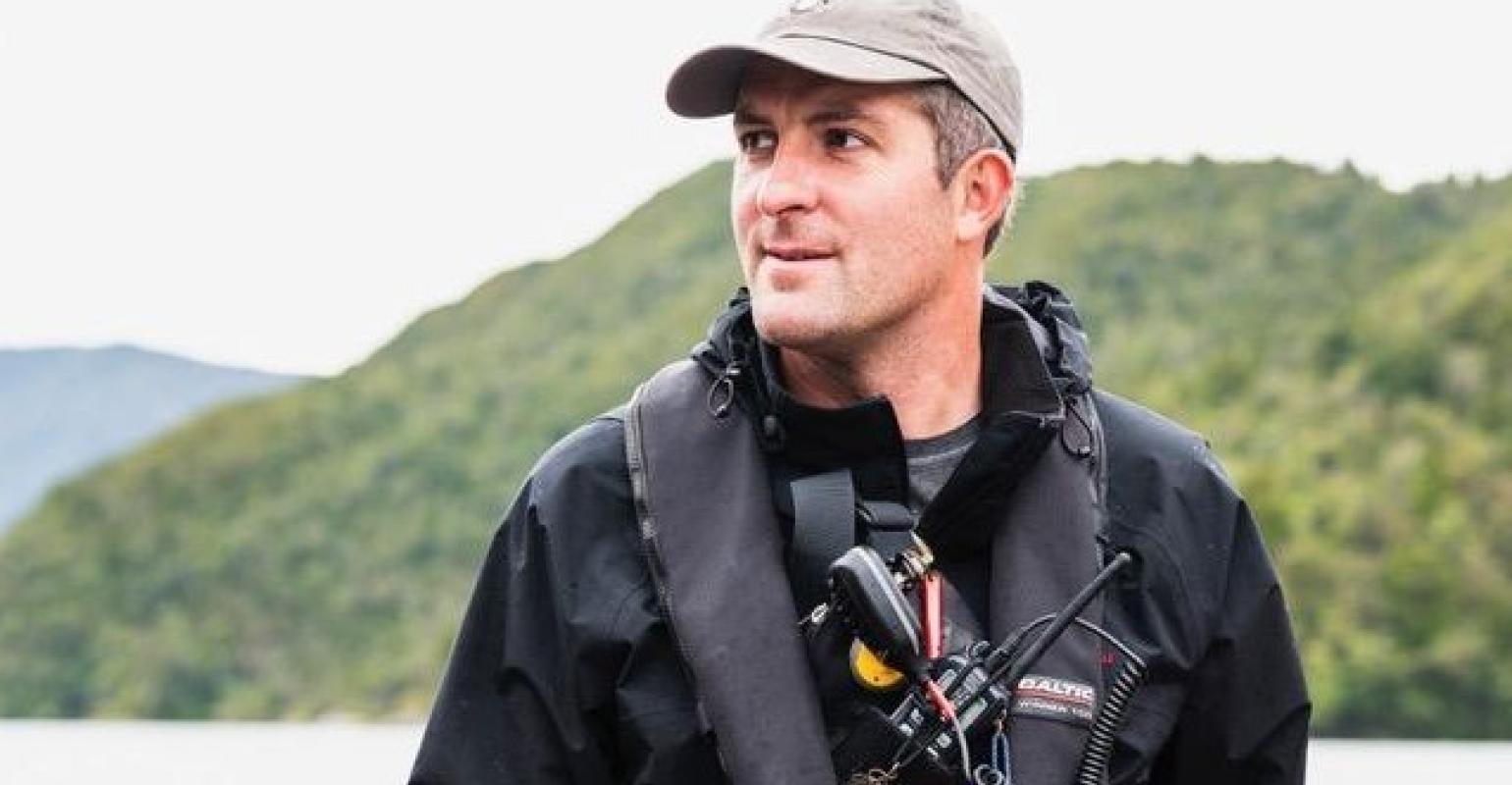 Heritage commercial director and expedition leader Aaron Russ will showcase New Zealand’s ‘backyard’
Heritage Expeditions, the family-owned New Zealand company that was granted an exemption to restart cruising for Kiwis only last November 24 with its flagship Spirit of Enderby, has substituted two cruises for a proposed Ross Sea expedition that was due to depart January 30.

Ross Sea out of bounds

The proposed expedition to the Ross Sea, a deep bay of the Southern Ocean in Antarctica, was cancelled because, under the COVID-19 Public Health Response Act 2020, it is not considered to be New Zealand waters and Spirit of Enderby would not have been allowed to return.

Aaron Russ, who now runs the company founded by his parents in Christchurch in 1985 with his brother Nathan, said the new cruises will give adventurous Kiwis opportunities to explore the furthest reaches of New Zealand’s backyard.

‘These voyages allow Kiwis to experience an international-style escape exploring extraordinary destinations and wildlife havens close to home, yet worlds away from the New Zealand they know,’ Russ said.

The Snares, the closest of New Zealand’s subantarctic islands, lying about 100 kilometres southwest of Stewart Island, are a highlight of both voyages.

Passengers will see the unique Snares crested penguin, as well as an abundance of birds, including shearwaters and petrils, and fur seals and sea lions.

The Snares group belongs to the New Zealand Subantarctic Islands, designated as a World Heritage Site by UNESCO.

Russ said Heritage Expeditions, which has been sailing around New Zealand’s subantarctic islands, Fiordland and Stewart Island since November, is currently working on ‘some exciting new voyages.'