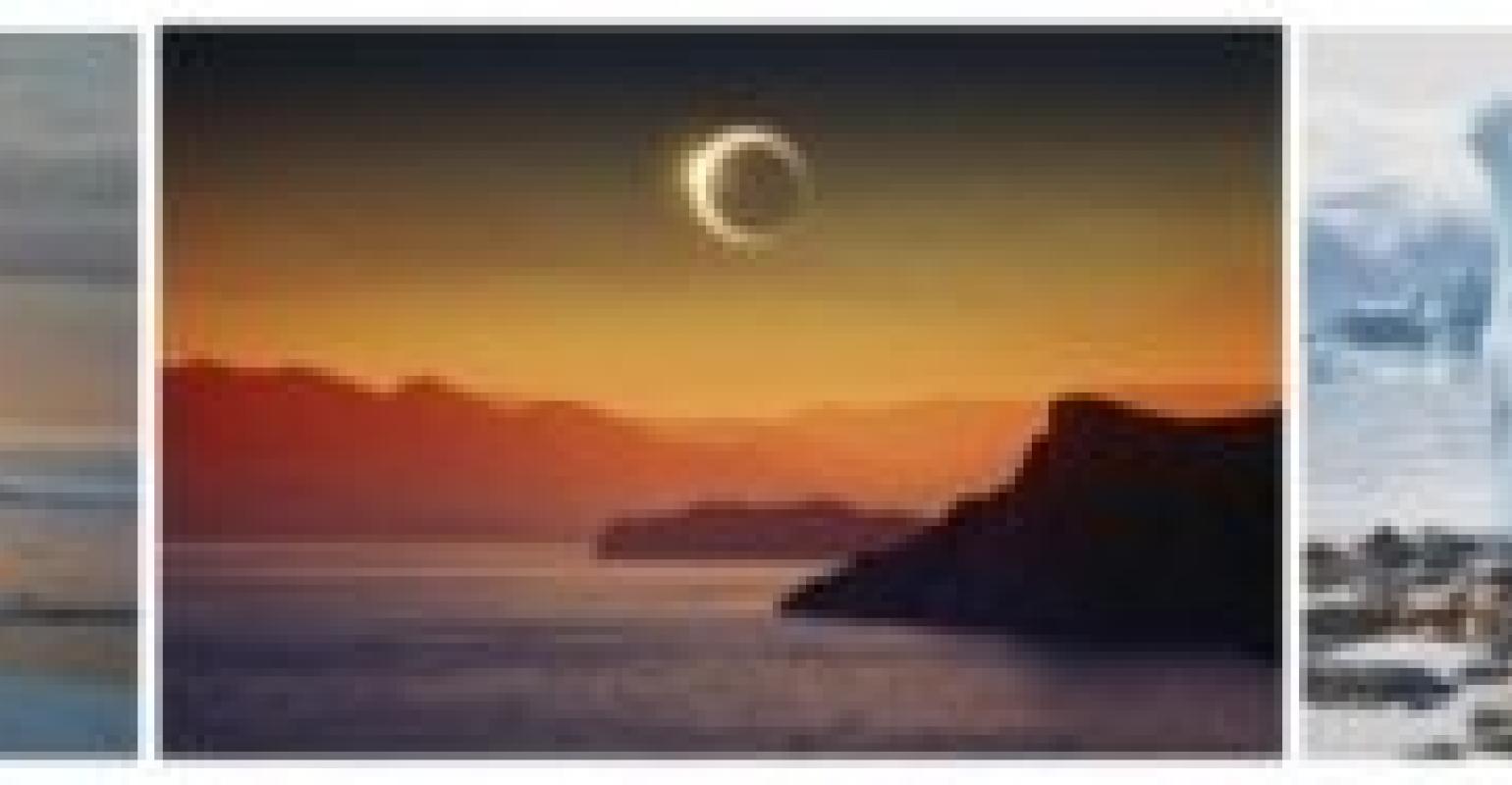 Assistant director for science communication at NASA’s Goddard Space Flight Centre, Thaller will host talks based on her 20 years of research, alongside Booth, a lead engineer on NASA’s WSFIRST mission to demystify dark energy and matter, the solar eclipse, Antarctica and wider astronomical questions.

Prices start from £20,840 per person based on two people sharing.

The total solar eclipse in Antarctica takes place every one to two years but is rarely visible. On December 4, 2021, Greg Mortimer will be positioned in the Weddell Sea to observe the event. During this period in late spring the white continent has abundant wildlife with nesting Adélie penguins and orca whales. Other highlights of the trip include a visit to South Georgia, a wildlife hotspot, Elephant Island and the Falkland Islands.

‘The extreme environment of Antarctica is used by NASA to simulate places as far away as Mars and the moons of Jupiter,’ Thaller said.

Booth added: ‘At this moment, world-class science is converging in Antarctica. From the changing ice of our planet, to extreme environments that simulate extra-terrestrial worlds, to observatories buried under the ice to detect the deaths of stars millions of years ago, to long dark nights that allow astronomers to peer to the edge of the known universe, Antarctica is where it's all happening now.’