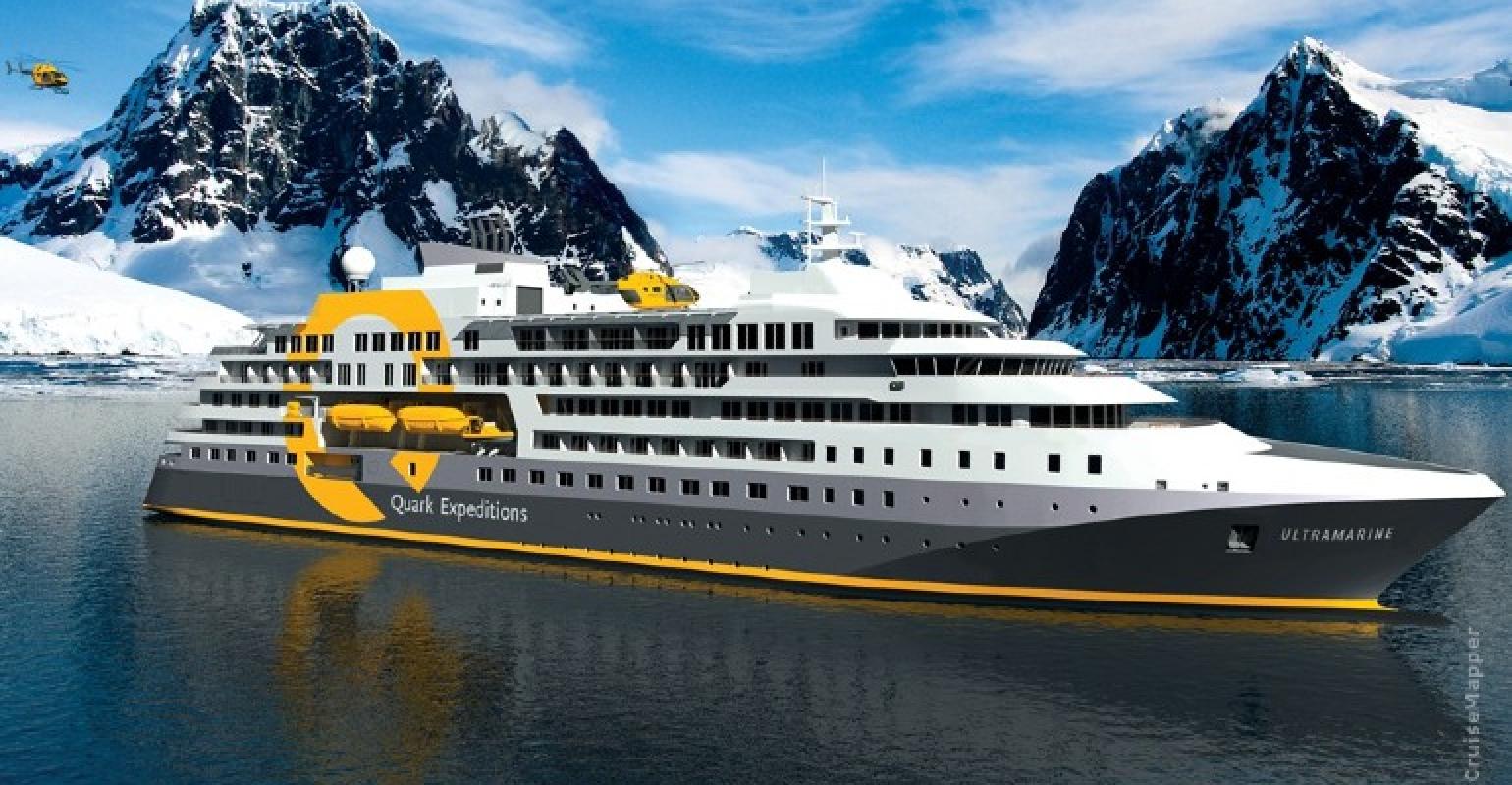 Quark Expeditions will mark 30 years of polar exploration with its freshly announced 2021-22 cruise schedule that includes tracing the footsteps of the tragic Endurance crew, a unique view of the solar eclipse - and will see the debut of Quark’s newest ship, Ultramarine.

To commemorate the 100-year anniversary of the death of one of Antarctica’s most prolific adventurers, Ultramarine will follow the route of Ernest Shackleton’s Trans-Antarctic Expedition. Journeying along the Drake Passage to the Antarctic Peninsula, passengers will visit the Weddell Sea where the ill-fated Endurance met its end, before heading to Elephant Island and South Georgia.

Claiming to have pioneered the world’s first journey to Antarctica to witness a solar eclipse, Quark will reunite experts from its original 2003 Total Solar Eclipse voyage in a trip that is scheduled for December 2021. Departing from Argentina, the voyage will traverse the sub-Antarctic Falkland Islands, South Georgia and South Shetland Islands aboard Ocean Diamond - Quark’s 108-guest ship that has recently undergone full renovation of each of its cabins and decks.

Another highlight is a 15-day trip on board Ultramarine which includes navigating Chile’s network of fjords, Diego Ramirez Islands, Pia and Garibaldi Glaciers, and visits to a number of national parks.

Set to make its inaugural journey on the Celebrating Shackleton expedition, Ultramarine will also be used for other Quark destinations, including trips to albatross nesting sites in Cape Horn and the Diego Ramirez Archipelago.

According to Quark, a broader range of adventure options are available owing to Ultramarine’s enhanced capabilities in challenging environments.

Oceanwide Expeditions’ Janssonius to be fitted with SCHOTTEL propulsion
Aug 05, 2020

'Mistakes were made ... We failed' to follow own coronavirus protocols: Hurtigruten CEO
Aug 04, 2020