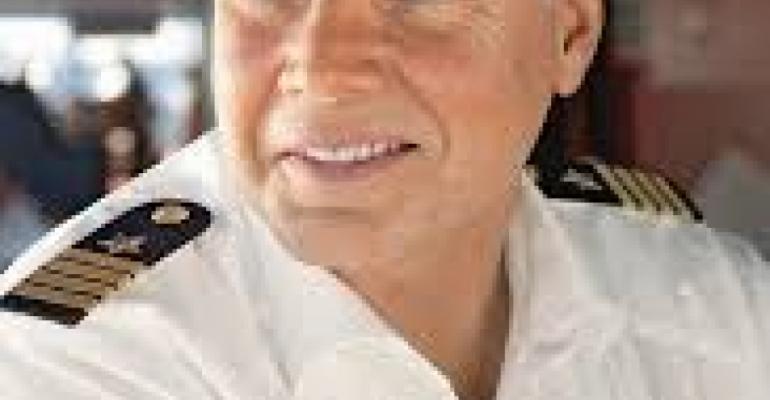 Capt. Detlef Harms - also served as the first master for AIDAmar and AIDAsol

AIDA Cruises appointed Capt. Detlef Harms as master of the new AIDAprima. The ship completed its final sea trials last Tuesday in Japan and is undergoing finishing touches prior to its departure for Europe.

Harms served as the first master for AIDAmar in 2012 and for AIDAsol in 2011. His first command with AIDA Cruises was in 2007. He began his seagoing career in 1972 and is originally from Rostock.

In other news, AIDA Cruises on Thursday graduated five mechanics from its in-house vocational training program. All former apprentices will continue working with the company in shipboard positions as assistant mechanics, electricians and hotel technicians. The three-year vocational training involves working on AIDA's fleet and ashore in Güstrow and Rostock, and includes courses at the AIDA Academy.

AIDA plans to concentrate on the in-house education and training of nautical officers and engineers to serve its growing fleet.

On Saturday AIDAmar will embark on its homeland season from Hamburg's Steinwerder Cruise Terminal. Arriving from Le Havre, the ship will turn around and sail Saturday night for Southampton, Le Havre, Zeebrügge and Amsterdam. This itinerary will be operated by the new AIDAprima starting at the end of April.

In total, AIDA Cruises has scheduled 74 calls at Hamburg this year, more than any cruise line ever before.