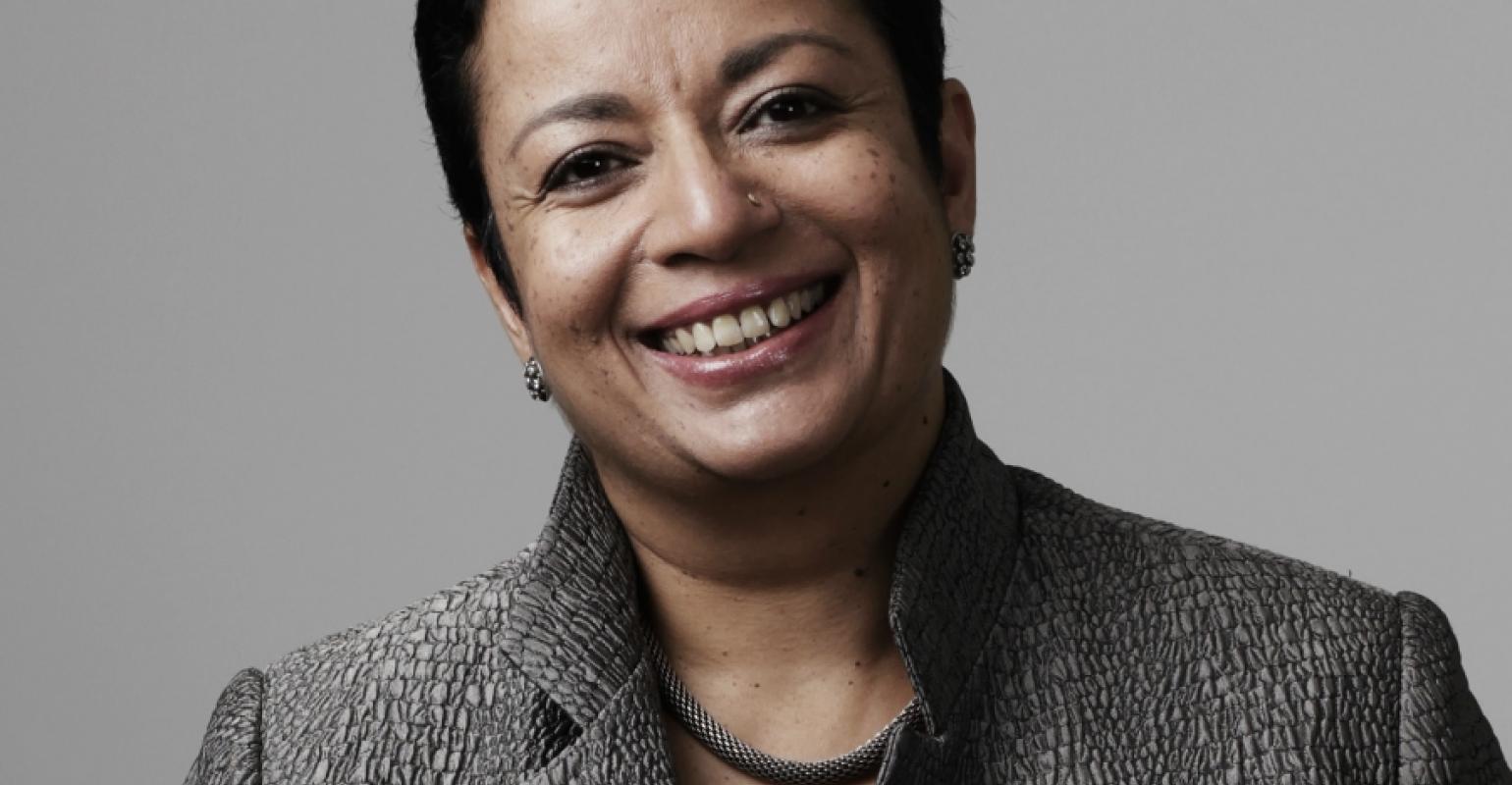 Sujata Raman has launched a consumer-friendly cruise website for Australians

On the eve of CLIA Australasia releasing its 2014 Australian Cruise Industry Report, expected to highlight an all-time record number of Australians taking a cruise, Abercrombie & Kent Australia has launched a website detailing its cruise products.

‘Given the popularity of cruising amongst Australians, it made sense for us to isolate all our cruising product on a unique website to make it consumer-friendly for the cruise traveller,’ Raman said.

A search can be made for European barging, expeditionary cruising, luxury cruising, small ship cruising and river cruises.