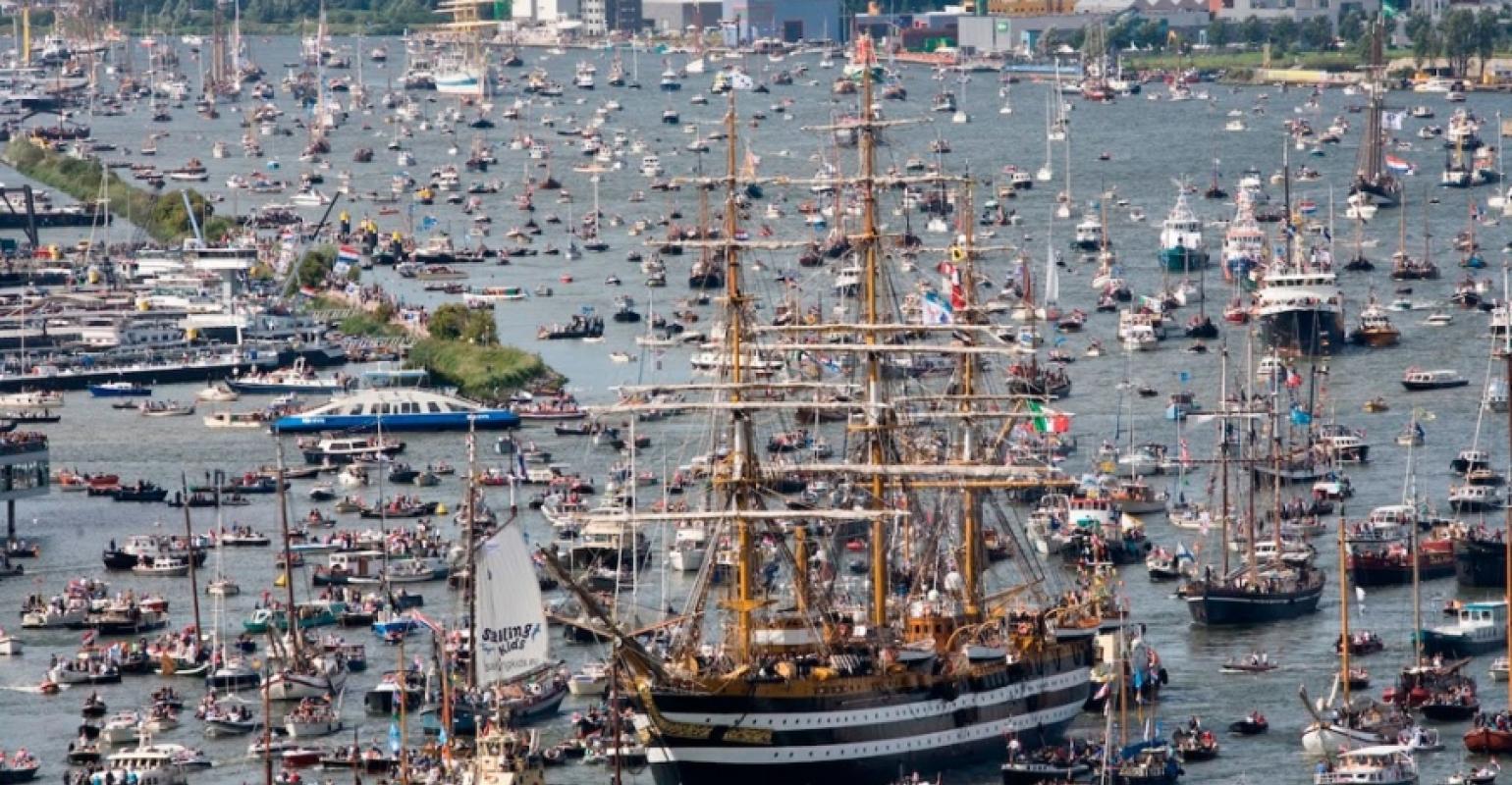 Amsterdam gets ready for SAIL 2015

Every five years, in excess of 600 ships navigate along the North Sea Canal before mooring in and around the IJhaven in Amsterdam. The ninth edition of SAIL Amsterdam starts tomorrow, and runs until August 23rd, 2015.

Wind Surf will be moored in the center of the river IJ. She will arrive on August 19 and passengers can witness the Sail in parade. The ship will leave on August 20. Other cruise ships visiting Amsterdam during Sail include turnarounds of Celebrity Silhouette and Costa Fortuna, and an overnight call from Azamara Quest. Ships will be at AMT and VCK quays.

SAIL Amsterdam 2015 offers a broad program, catering for both young and old and is the ultimate showcase of Amsterdam’s maritime legacy. The Sail-in parade will be eight kilometres long, and includes fifty tall ships. The organization expects around 2 million visitors at the event.

The ships will be joined by a full program of live music at the SAIL Music Marina and a nightly fireworks display.