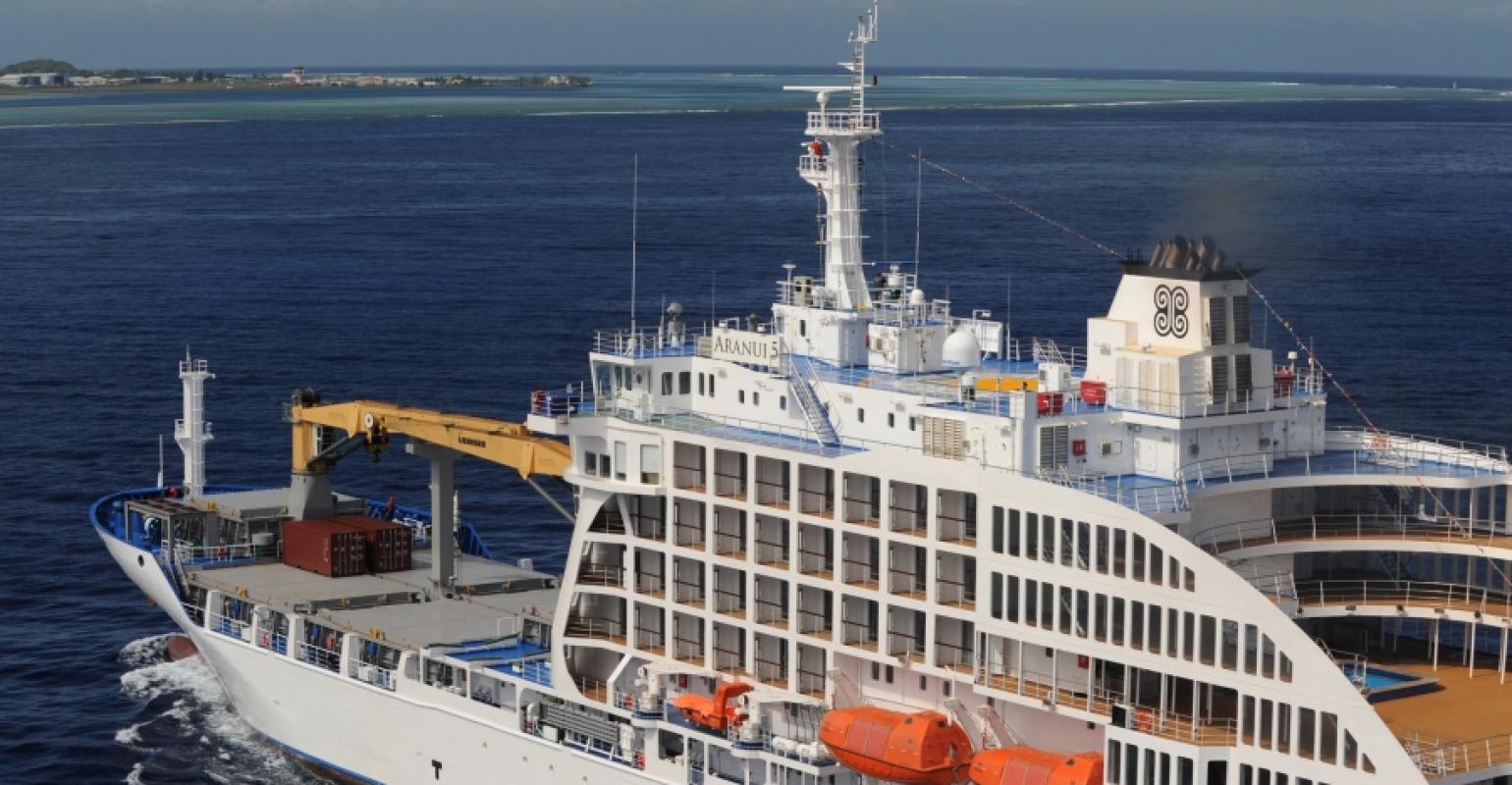 Laurent Wong, regional representative in Australia and New Zealand for Aranui Cruises, has announced the 2017 programme of Aranui 5 has been extended due to consumer demand.

The custom-built passenger-freighter Aranui 5, which replaced Aranui 3, made her maiden voyage from Papeete last December.

The 2017 programme will include two new 14-day cruises across three French Polynesian archipelagoes, bringing the total departures from Papeete in 2017 to 19.

Wong said the company is thrilled with the reception Aranui 5 has received, especially out of the Australasia region where bookings are tipped to double this year.

‘While our new ship offers 25% more capacity than Aranui 3, most of this year’s cruises are already fully booked and we have decided to introduce two additional voyages in 2017 to help satisfy demand,’ he said.