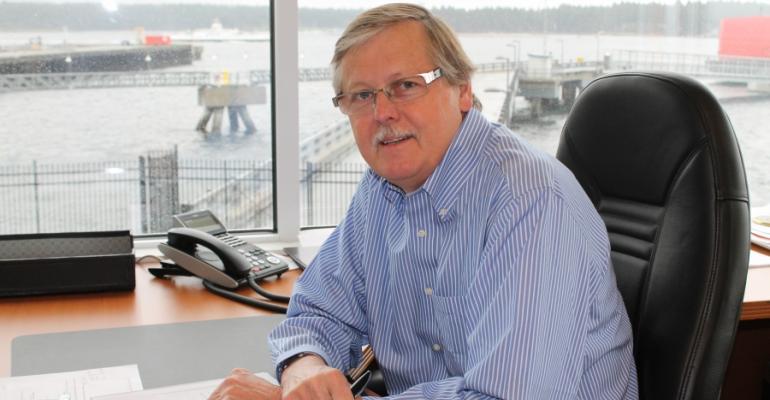 Bernie Dumas, president and ceo of Nanaimo Port Authority, was unanimously elected to chair the Association of Canadian Port Authorities (ACPA) and leads an eight-member board that includes some of Canada's leading and emerging cruise ports.

The new board for 2014-2015 was selected at ACPA's annual conference and annual general meeting in Bathurst, New Brunswick.

The new leadership group said it will be a priority to work with the federal government to strengthen Canada’s ports to support increased international trade.