Aurora Expeditions confirms it's getting a second new ship 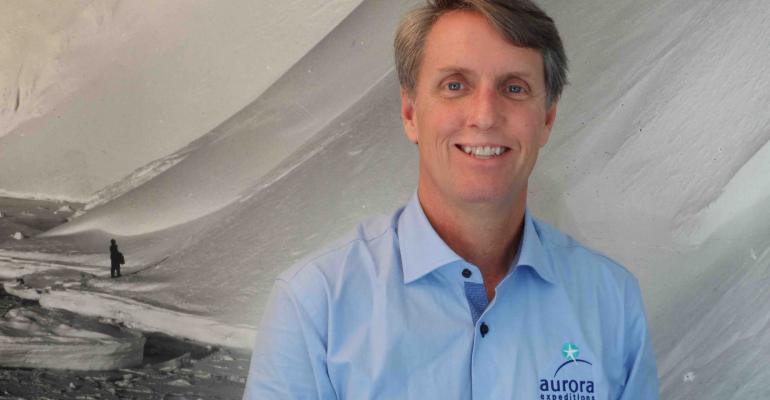 Halfpenny said he doesn’t have a delivery date, but the new ship is expected to be sailing in the 2020/21 season.

He said more details will be available in the coming months.

SunStone Ships and China Merchant Heavy Industries are building Greg Mortimer. Last April, during the steel-cutting for that ship, the contract for a second Infinity-class newbuild was signed, for delivery in August 2020. A charterer has not been announced.

Halfpenny said there has been enormous interest in Greg Mortimer’s revolutionary wave-piercing bow and that the inaugural season for Greg Mortimer, which makes her maiden voyage on October 31, 2019, has almost sold out.

‘The strong demand for bookings show there is obviously a need for increased capacity,’ he said.