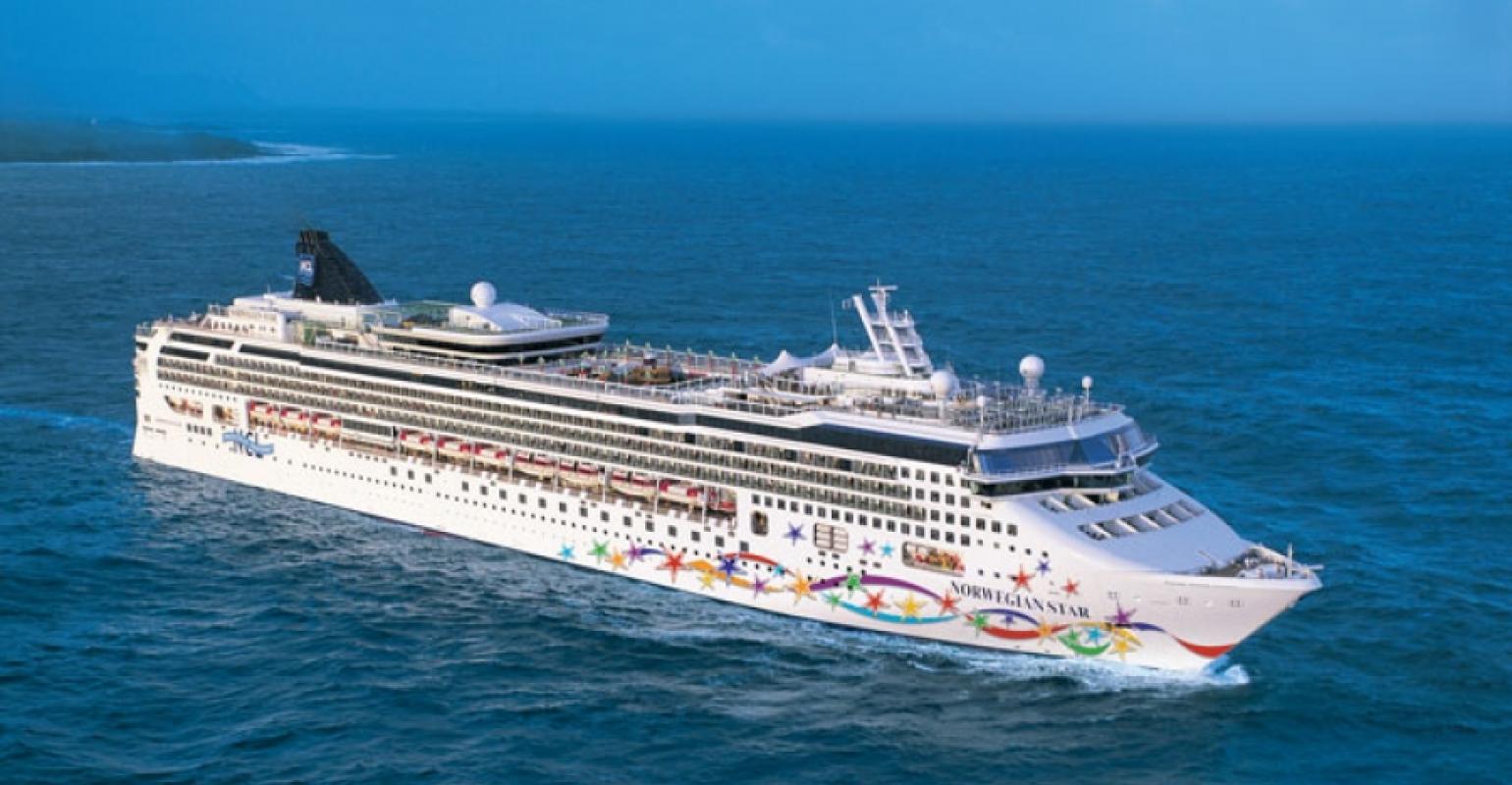 Due to a technical issue with the ship’s ABB-manufactured Azipod propulsion system, Norwegian Star’s 15-day Panama Canal cruise, scheduled to depart on April 12 from Los Angeles, has been canceled.

The ship will be out of service from April 12-26 to repair the Azipod, a Norwegian Cruise Line spokeswoman said. Norwegian Star is to resume scheduled sailings on April 27 from Miami.

Passengers on the canceled cruise will receive a full refund and a 50% future cruise credit.

Norwegian apologized for the inconvenience caused by the cancellation.