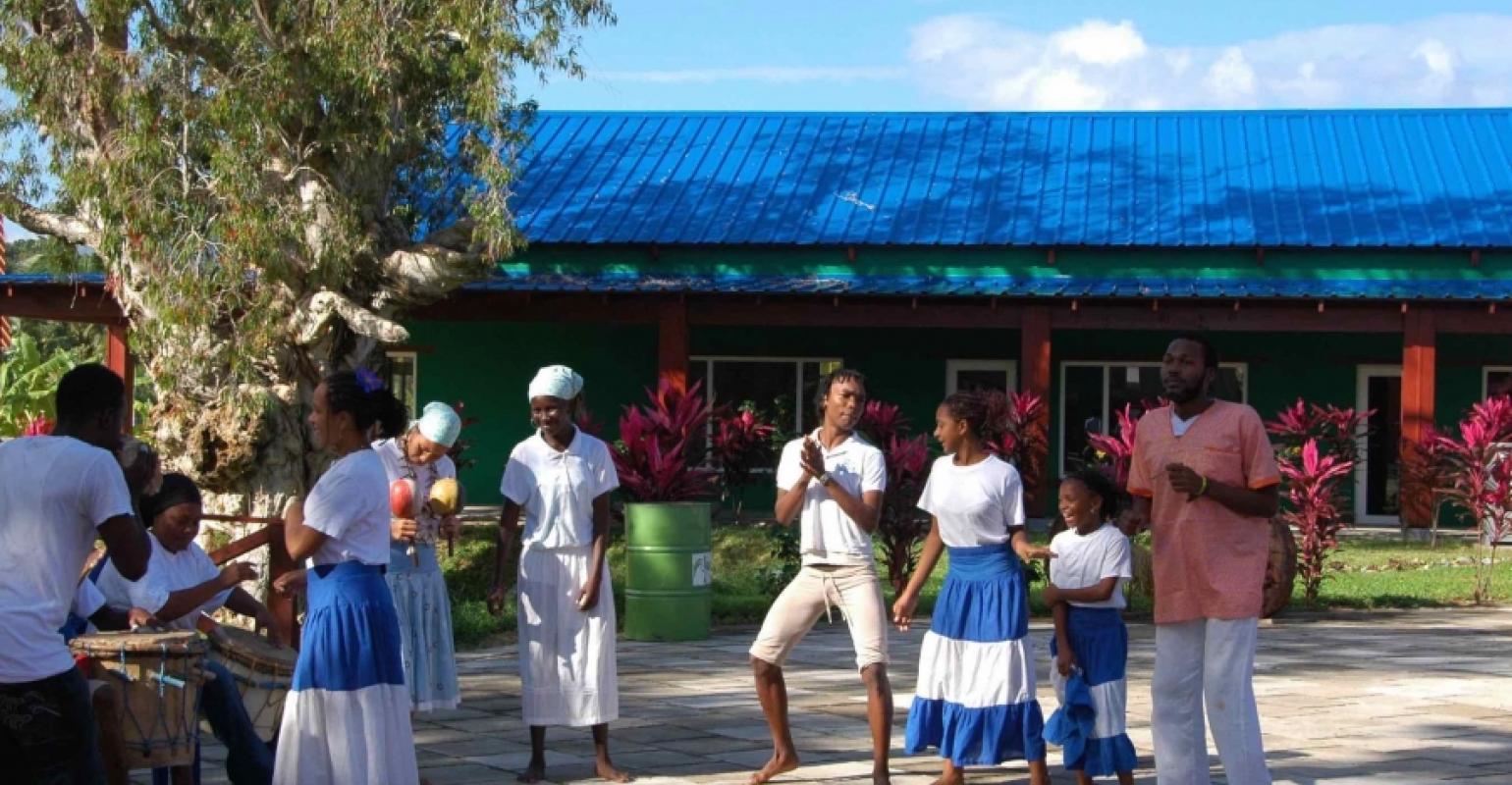 'Adonia arrived with 688 passengers aboard, and 395—more than 57%—of them opted to take an organized shore tour,' said Randy Jorgensen, general manager of Grande Trujillo Autoridad, which developed the port. 'The town showed well, the weather cooperated and all tours ran on schedule,' he aded, noting the majority of comments received 'revolved around the destination delivering the authentic experience passengers were looking for.'

In 2015, Banana Coast handled 54,440 passengers, who gave the new destination high marks. Passenger satisfaction ratings for Banana Coast tours averaged 89%, guides and staff received a 94% rating, tour sites were rated 94%, and 92% of passengers said they would recommend Banana Coast to friends and family.

To prepare for the second season, the port has been training tour guides, who are licensed by the municipality of Trujillo. All guides are trained in first responder and CPR skills, speak fluent English and have completed a certification course. Training consists of a 40-hour Tour Guide Program that focuses on customer service, storytelling, problem-solving and emergency situations.

As passengers alight from tenders at the cruise terminal, they are greeted by Garifuna musicians, dancers and performers. Establishments at the visitor center include Jade Museum and Jewelry, CocoLoco’s organic frozen coconuts, a duty-free liquor and gift shop, and a variety of kiosks offering refreshments and souvenirs.