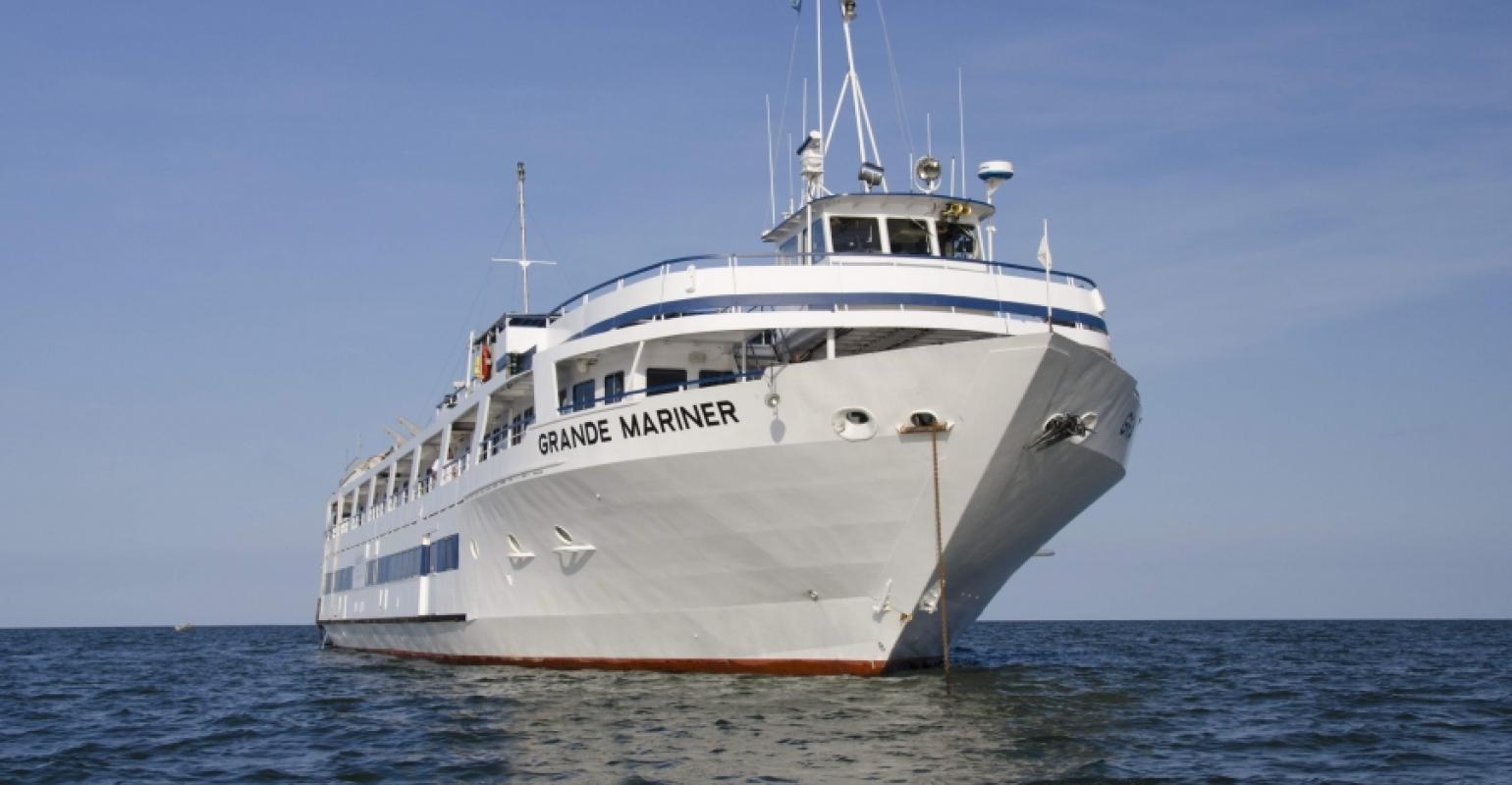 History- and culture-oriented excursions include a walking tour of Manhattan’s Chelsea neighborhood, a visit to the Liberty Bell in Philadelphia and a stop at a Baltimore waterfront restaurant to sample Chesapeake blue crabs. Rates start at $2,999 per person.

The ship embarks in Alexandria June 11 and spends 11 nights sailing 15 picturesque East Coast waterways. Highlights include a captain’s cocktail party with live musical entertainment in Alexandria, a day at sea in New York Harbor and a trip to the world’s largest maritime museum, Mystic Seaport, in Connecticut. Rates for the cruise start at $3,999 per person.

A festive welcome dinner and celebration with local entertainment marks the start of the voyage. Highlights of the trip incorporate local cultural offerings such as live Acadian music in Digby, a bagpiper and Canadian Mountie at arrival in St. Andrews and an 'An Evening of the Arts' at galleries in Eastport. Grande Caribe sails July 22, Aug. 2, 14 and 25, with departures from Saint John and Portland. Rates for the nine-night program begin at $3,749 per person.