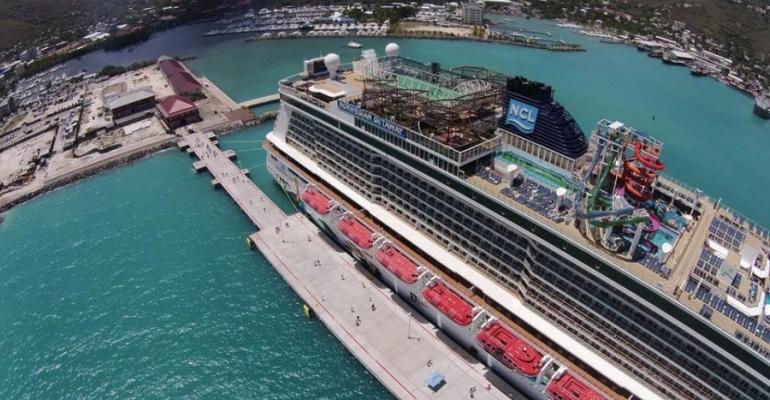 From 2012 to 2014, May to September numbers averaged just over 23,000 passengers. This year preliminary figures show a total of 70,705 passengers. It is estimated that by the end of September, cruise passenger arrivals will exceed 90,000.

'We are elated to report the unprecedented growth in cruise passengers, which goes to show that the recent cruise pier expansion has already begun to achieve the government of the Virgin Islands’ mandate to increase cruise passengers and create a year-round cruise tourism calendar,' said Claude O. Skelton Cline, md of the British Virgin Islands Ports Authority.

He added the arrivals reflect what is considered slow season, giving renewed confidence going into the 2015/16 cruise season.

The cruise pier expansion was completed in April. The pier is now 1,312 feet long, 60 feet wide and can accommodate two ships of 180,000gt.