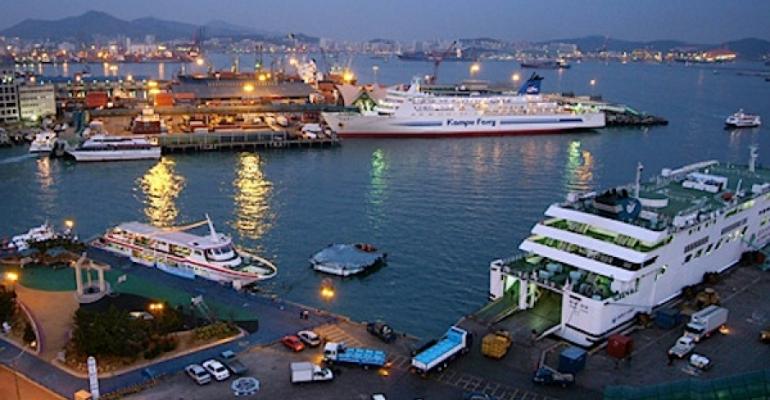 BPA shared that 71 cruise ships visited Busan port last year bringing 163,000 tourists, compared to 110 calls with 245,000 tourists in 2014, due mainly to the outbreak of the viral respiratory illness MERS.

Despite the dip in cruise activities last year, the port authority believes that with the addition of the Busan International Passenger Terminal, which opened in late-August 2015, there is potential to reinvigorate the cruise business.

BPA said the old terminal started to have safety issues and became inconvenient for users as the number of passengers at the terminal increased to 1.2 million since 2000.