Call for entries for the 10th Seatrade Cruise Awards 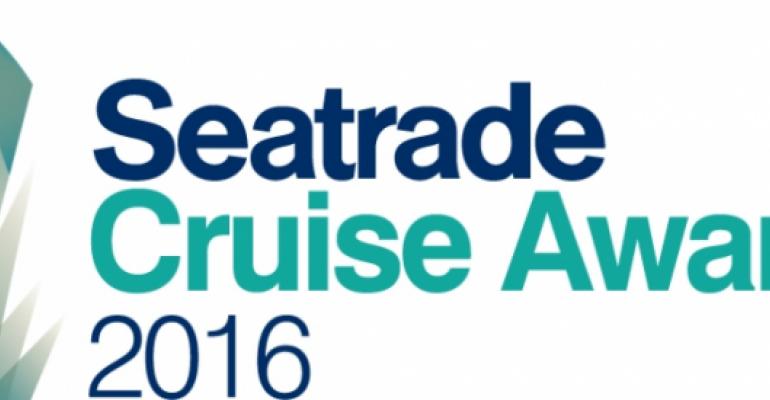 Celebrating 10 years of recognising excellence in the cruise industry

This year the awards cover five categories: Port of the Year, Destination of the Year, Supplier of the Year, Environmental Initiative Award, sponsored by MedCruise, and Innovative Shorex of the Year.

Any company or individual can enter. Nominations must be submitted via e-mail. Closing date is August 1. The 2016 Awards will be presented at Seatrade Cruise Med Party in Tenerife on September 22, 2016.

A line-up of independent judges, soon to be listed on the awards site, will select the winners of the five categories.