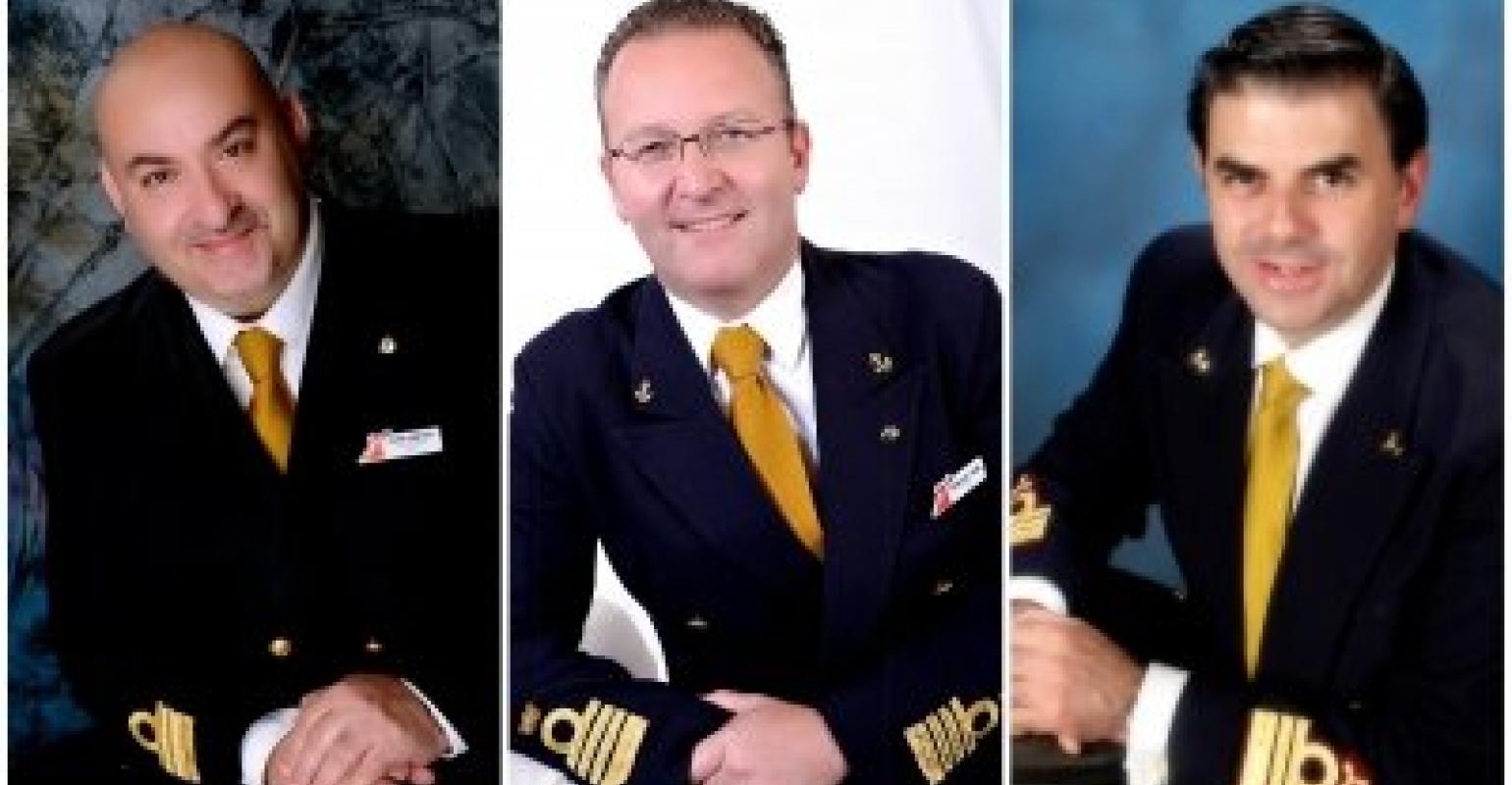 Capt. Giuseppe Giusa is a 31-year maritime veteran who joined Carnival in 1993 after serving as a sergeant in the Italian Navy. After working his way through the ranks at Carnival and serving on the start-up teams for seven ships, Giusa was named captain of Carnival Ecstasy in 2004, the youngest captain in the fleet. Most recently, he commanded Carnival Breeze.

'The original Mardi Gras that debuted in 1972 set the tone for Carnival's long history of Fun Ships. I am proud and honored to be a part of what this new Mardi Gras represents — a technologically advanced ship with exciting new ways for our guests to enjoy this truly unique vacation experience,' Giusa said.

A graduate of the Nino Bixio Nautical School in Piano di Sorrento, Italy, Ruocco joined Carnival in 1997 following a career in the tanker industry. He was named chief engineer of Carnival Triumph in 2010, and over the past nine years has served in this capacity for six vessels, most recently Carnival Valor. He also has served as the fleet’s chief engineer working with Carnival Corp.’s Maritime Quality Assurance team to prepare the company for its two new LNG-powered vessels, including Mardi Gras, the first cruise ship in North America powered by clean-burning fuel.

Camilleri joined the company in 2004 as hotel director after managing a variety of hotel and resort properties in his native Malta, as well as Europe and Asia. He has served as hotel director on several Carnival ships and has been part of the inaugural teams for the line’s last three newbuilds, traveling to Italy to oversee the delivery of Carnival Breeze, Carnival Vista and Carnival Horizon.

These professionals will lead a team of more than 1,700 crew members who will travel to Turku to prepare the ship for its inaugural Aug. 31, 2020 voyage, a nine-day cruise from Copenhagen to Southampton. The ship will then reposition to New York for a series of sailings before arriving at Port Canaveral to begin weekly year-round Caribbean service in October.