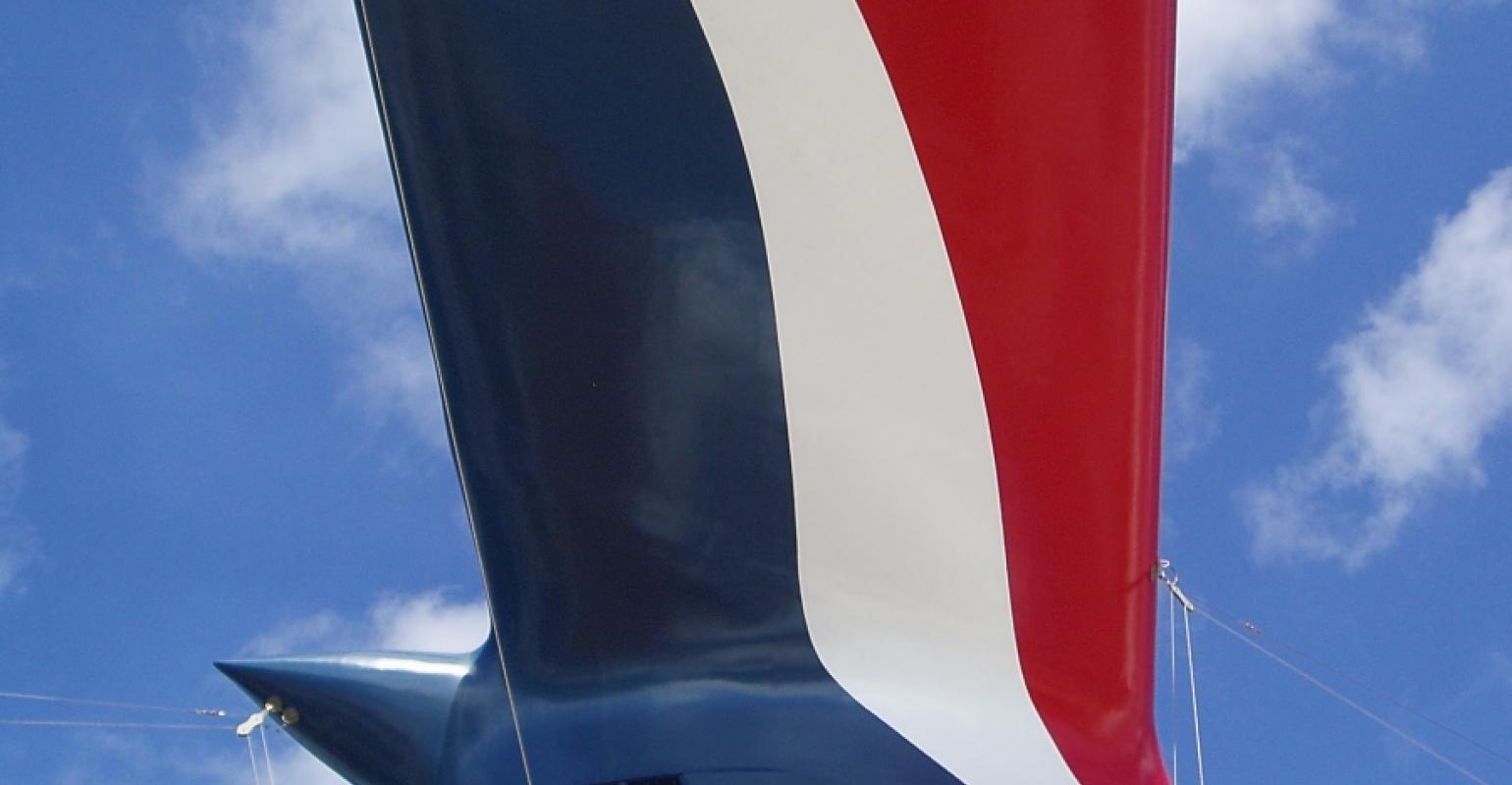 The adjustment springs from foreign currency exchange rates, including both foreign currency translational and transactional impacts of 11 cents per share, partially offset by a 3-cent per share increase due to lower fuel prices, net of forecasted realized losses on fuel derivatives.

The company's first quarter estimate goes down 2 cents per share from the 28 cents to 32 cents mentioned in December.

Concerning the read-through to other cruise companies, the brokerage noted Royal Caribbean has the highest net income exposure to foreign exchange, with the pound sterling and Canadian dollar combined at more than 50%, and those are the two currencies that have declined the most against the US dollar.

Norwegian Cruise Line Holdings has the least foreign exchange exposure of the group, Wells Fargo said, with an estimated 10% to 15% of revenues coming in Canadian dollars and another 15% from other international currencies, mainly the pound and Australian dollar.