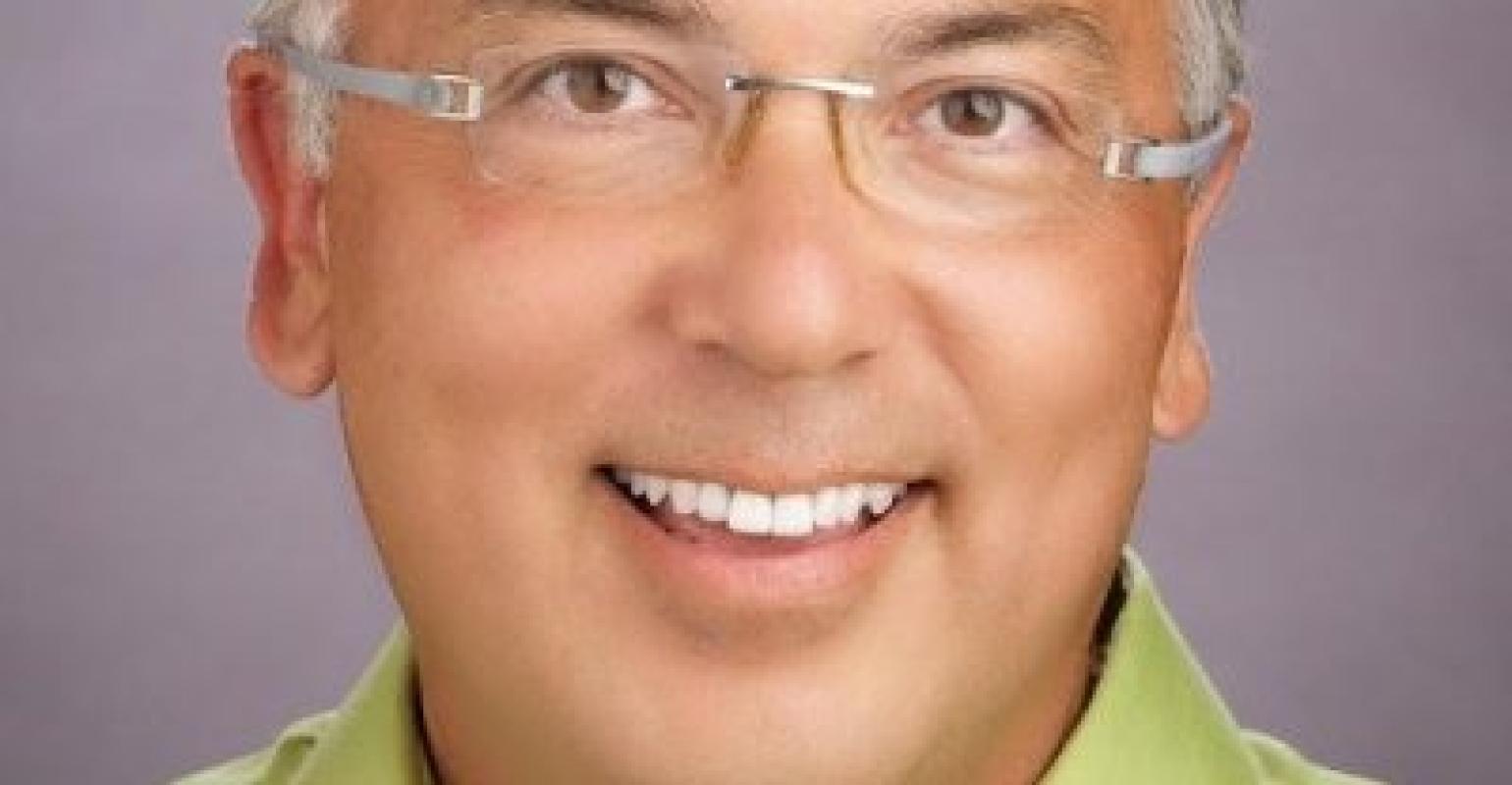 Esparza is an expert at building value into the guest experience, developing memorable experiences and building unforgettable brands.

At SeaWorld, Esparza was brought in as part of a turn-around team and established a new creatively-driven culture across the SeaWorld, Busch Gardens, Aquatica, Discovery Cove and Sesame Place parks.

During his time at Hershend, the company acquired the world-famous Harlem Globetrotters and completed Dollywood’s DreamMore Resort and Spa in its $300m master plan expansion partnership with Dolly Parton.

(Carnival recently established a partnership with the Harlem Globetrotters and will act as the basketball team's official cruise line sponsor worldwide.)

At Paramount Esparza's focus was integrating the company’s media and motion picture brands from Paramount Pictures, CBS Television, Nickelodeon, MTV and Simon and Schuster into its parks and location-based entertainment venues throughout the US, Canada, and Europe. In addition, he expanded the company’s global entertainment group into cruise line entertainment.

Esparza told inparkmagazine he's 'thrilled to join a world-class group supercharged to create fun for families and friends around the world.'