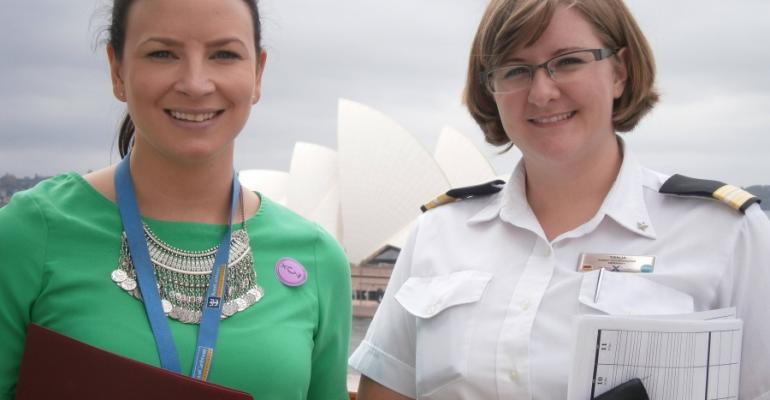 The 2,850-passenger Celebrity Solstice, which leaves Sydney on April 9 after her fourth extended season Down Under, will return on October 8 for the 2016/17 season.

Celebrity Cruises, which began its multi-year deployment in Australia with the 1,886-passenger Celebrity Mercury (now Mein Schiff 2) in 2007/08, has announced the 122,000gt Celebrity Solstice will return again for the 2017/18 season.

The company’s second 2008/09 season was operated by Celebrity Millennium, which visited Sydney this week in transit from her fourth consecutive season in Asia en route to Canada where she will enter drydock for a refit before commencing an Alaska programme.

Celebrity Millennium was scheduled to operate a 2009/10 Down Under season that was cancelled in order to concentrate on the cruise market from San Juan.

When Celebrity’s then Miami-based associate vp international Magnus Wrahme was in Sydney on December 2, 2008, to announce that Gavin Smith had been appointed as md for Royal Caribbean Cruises’ new office in Sydney, he said plans to move the ship to the Caribbean were ‘short-term’ and the company’s strategy for Australia was ‘long-term.’

‘We do not rule out the possibility of coming back to Australia,’ Wrahme said. ‘We would love to!’

True to his word, the company returned for a 2011/12 extended season with the 1,814-passenger Celebrity Century, which joined the fleet of French-operated sister company CDF Croisières de France last year.