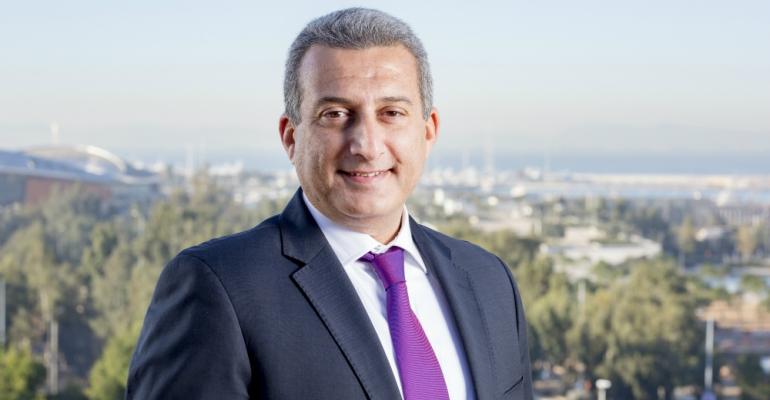 Theophilides has served as COO since January 2017, supporting Anastassiadis in a wide range of cross-functional activities. Before that, he was VP strategy and business development since October 2014, and he has worked in the cruise industry since 2006.

From 1998 to 2006, Theophilides served as senior manager, corporate finance at PricewaterhouseCoopers, where he qualified as a certified public accountant. He is a member of the American Institute of Certified Public Accountants and holds an MBA and a degree in economics from Rutgers University, New Jersey.

Anastassiadis will wrap up his CEO tenure June 30. He has ccontributed to the company’s strategic repositioning and to developing and strengthening the Celestyal brand internationally.

The company thanked Anastassiadis for his contribution to Celestyal Cruises' development and wished him good health and success in his future endeavors.

Anastassiadis has been a prominent figure in European cruising in recent years due to his high-profile role as CLIA Europe chairman since late 2016 and from driving the new Celestyal branding, which he announced in August 2014 as an expansion to the Louis Cruises portfolio.

Addressing a CLIA Europe dinner earlier this year, he voiced optimism about cruising's growth potential but stressed the need to focus on sustainability, deal with overtourism and strive for a zero carbon footprint.