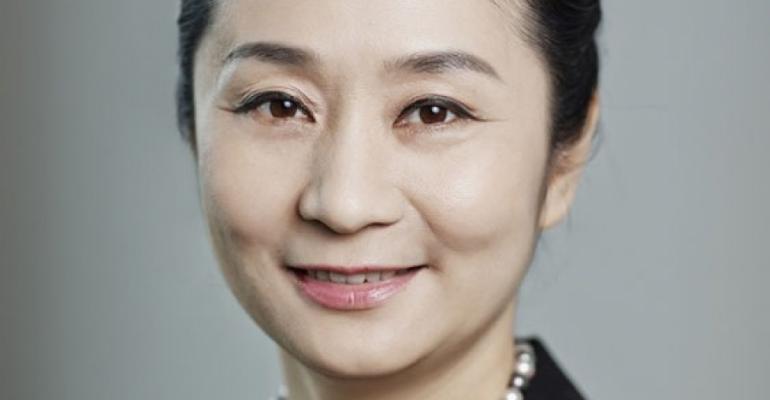 Cherry Wang was promoted to the new position of vp of UK Carnival plc Cruises, the representative office for Princess Cruises and Cunard Line in China. She will be accountable for sales, customer service and marketing, focused on growing business for Princess Cruises and Cunard Line throughout the region and supporting the brands’ China itineraries.

In addition, Wang will help to further reinforce the strong relationships for the cruise lines with government authorities, industry associations and business partners in the region.

She began her affiliation with the company in 2005 as gm of the Princess and Cunard international sales agent group in China. Upon the establishment of the Carnival China offices in Shanghai, Beijing, Tianjin, Guangzhou and Chengdu, Wang was appointed country director in 2013.

'Cherry has been a tremendous asset to the continued success and growth of Carnival China,' Princess evp Tony Kaufman said. 'Under Cherry’s leadership, we will continue to invest in the future of cruise travel and further our commitment to the China cruise market.'

Through Wang’s leadership, Princess has been able to establish itself as a premium brand in China via the exclusive 'Princess Class' experience created for the market. Delivered by the line’s international crew, these enhancements include events like the World Leaders Dinner and traditional English afternoon tea, special culinary experiences such as the Lobster Grill, Ultimate Balcony Dining and an ocean-view hot pot dinner option and vast duty-free shopping, featuring leading designer brands.

Princess is expanding its China-based season with new itineraries, longer cruise options and new ports. In May, Sapphire Princess will begin offering year-round itineraries from Shanghai to destinations in Japan and Korea. Also in 2016, Golden Princess will start its first China summer season in Tianjin.

In 2017, Princess will debut Majestic Princess, a ship designed and built for the Chinese market and year-round China year-around cruising.

Wang is based in the Carnival China headquarters in Shanghai.