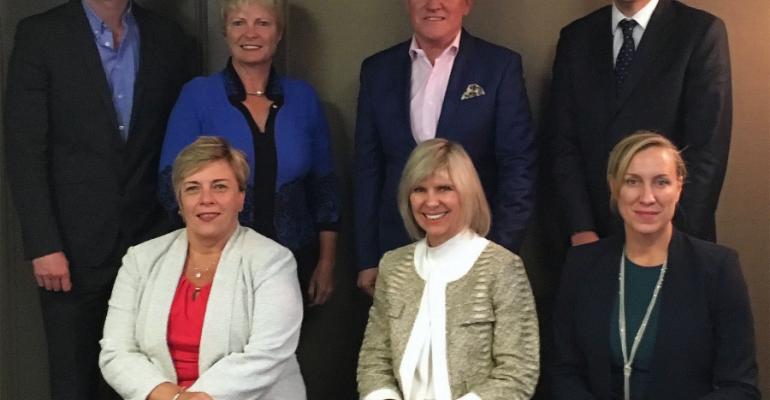 Steve Odell was elected chairman of CLIA Australasia at the annual general meeting in Sydney Thursday following the resignation of Gavin Smith, who is relocating to London as svp international for Royal Caribbean.

CLIA Australasia md Neil Linwood paid tribute to Smith and Carnival Australia executive chairman Ann Sherry, who joined the board as co-deputy chairman in December 2012, for their time and dedication to the organisation.