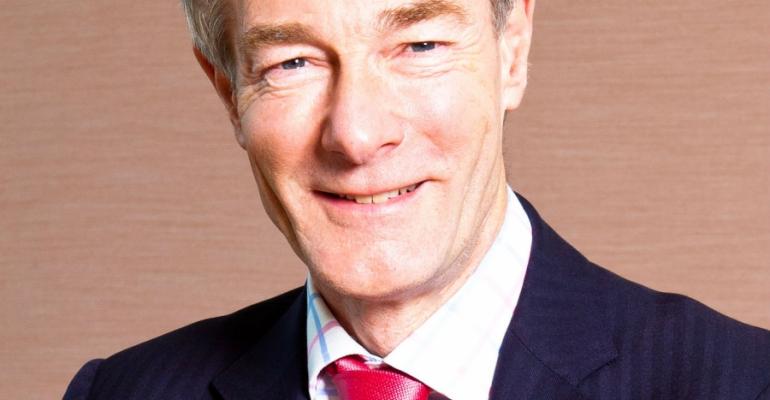 In the framework of the European Shipping Week, CLIA Europe organised a roundtable on visa facilitation and its impact on cruise and maritime tourism. The productive discussion which took place in Brussels March 2, between cruise operators, EU decision-makers and tourism stakeholders focused on the challenge of unlocking the potential of EU maritime tourism to foster EU growth and employment creation.

According to the European Commission, Europe lost more than six million potential tourists from third countries in a single year due to cumbersome visa procedures.

David Dingle, vc of CLIA Europe and chairman of Carnival UK urged the EU to act: 'We need to maintain Europe as the World’s number one tourist destination by increasing the number of third-country tourists. This would be good for Europe and its economy. As CLIA Europe, we welcome the process to reform of the EU Visa Code as an important starting point. But we need to act fast, otherwise the EU risks losing important contributions in terms of trade, investments and jobs at a crucial time of economic recovery.'

The European Commission forecast that the new rules could lead to an increase of visitors of up to 60% and generate up to €25bn in additional revenue for the EU every year.

While facilitating the entry to Europe for legitimate travellers, the reform of the Visa Code will not lead in any way to relaxing security procedures in Europe. The screening of visa applicants will remain stringent, and a high level of control will be maintained in ships, ports and destinations.

Raphael von Heereman, CLIA Europe’s Secretary General, stressed: 'Seeing other countries’ efforts to increase their tourism flows, we need a timely adoption of a smart Visa Code to boost the European tourism sector and enable the cruise industry to contribute even more to Europe’s economy and society. But in order to reach this goal, we need adequate support from policy-makers. The key is to foster cooperation between the EU Institutions, Member States, and tourism stakeholders. We are following the decision-making closely and we hope that substantial progress will be achieved by the summer.'