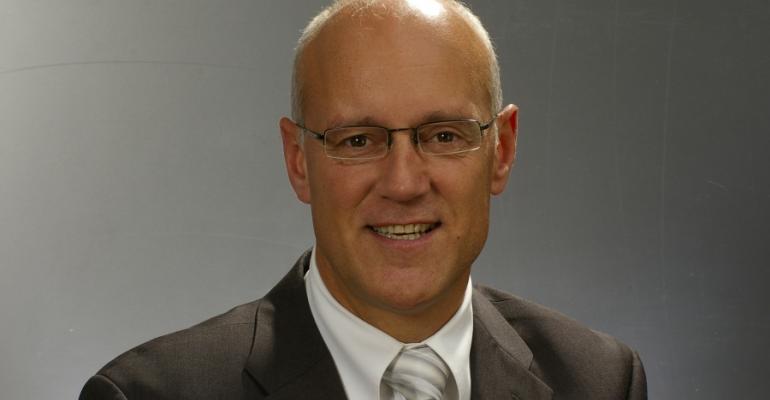 A seasoned airline industry executive has been appointed to succeed Rob Ashdown as secretary general of CLIA Europe. Raphael von Heereman will take up his new role in Brussels in February.

Von Heereman brings more than 25 years of international travel industry experience, having worked for several airlines and with airline associations. He is well-versed in the EU policy arena, having been an industry representative before the European Commission and European Parliament.

'We are confident that these two skill-sets coupled with his experience, strong commercial skills and technical know-how will allow him to quickly transition into CLIA Europe and its activities,' said Christine Duffy, president and ceo of Cruise Lines International Association.

Von Heereman worked for Lufthansa, TUIfly and Qatar Airways, where he held the position of vp aero political and regulatory affairs.

Duffy also expressed the industry's 'deep gratitude to Rob Ashdown for having successfully transitioned the European cruise industry representation across Europe into a network of independent, but unified, associations working collectively under the leadership of CLIA Europe.'

Ashdown, who earlier advised of his plans to leave the association, will work alongside his successor in early 2015 to ensure a seamless transition, Vago said.

Ashdown has served as secretary general since January 2013. Before, he was director of technical, environmental and operational issues. He made the transition to CLIA Europe having been with its predecessor, the European Cruise Council.