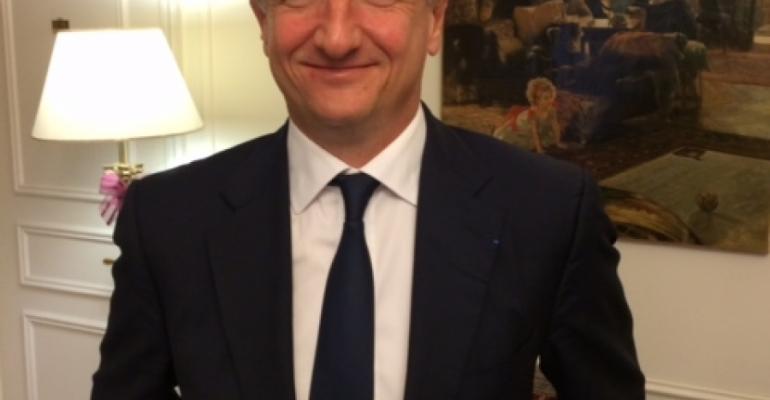 Compagnie du Ponant announced record growth of 50% for January to May compared to the same period last year, the month of May being particularly exceptional with more than 2,200 passengers booked.

Having developed its business in Asia, South America and North Europe, Compagnie du Ponant launched into Oceania for the 2014/2015 winter season and Alaska in 2015.

The luxury brand with four French flagged vessels targetting both the French and international markets highlights an expanded portfolio of cruise destinations linked with the arrival of a fifth ship Le Lyrial next spring of 2015. It also points to increased forward bookings due to earlier (by six month’s) introduction of 2015 cruise programme.

‘Compagnie du Ponant has achieved excellent results for the first half of 2014 thanks to all the investments made over the last two years and deployment of a forward bookings strategy. The figures underpin the performance of our business model after 25 years of hard work,’ says Jean-Emmanuel Sauvée, company ceo.

The company also undertakook a reorganization of its sales operations: ‘We have launched numerous projects over the last few months that are now bearing fruit in 2014, including a more aggressive fares policy, digital media strategy, systems revamp, investments in our relationship with travel agencies, etc. And we have other projects in the pipeline which will be unveiled in September 2014 at Top Resa, [France's B2B international tourism exhibition],’ says Hervé Bellaïche, appointed director, sales & marketing, last year.