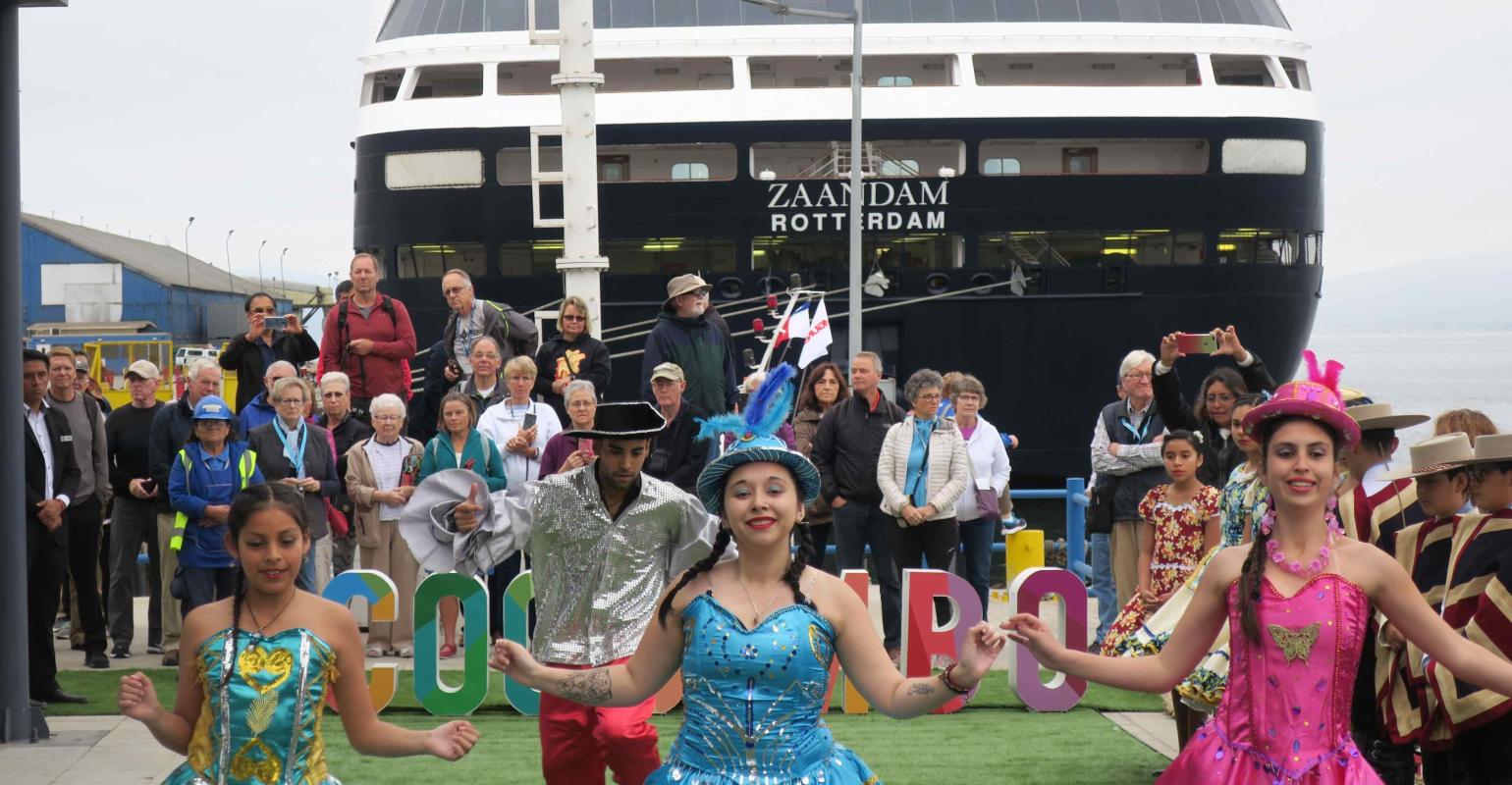 'We hope that this season will be quite successful for the cruise industry in Chile,' Conosur president Enrique Runin said. 'This favorable scenario is due to the good work by the public and private sectors, including years of hard work by the corporation to promote cruises to Chile.'

'We are working to include also the statistics of the international cruises that arrive to other tourist destinations, such as Easter Island, Juan Fernández, Sugar Loaf, Isla Damas, Niebla, Quellón, Tortel, Chaitén and Puerto Edén, among others,' he said. 'With all this, we hope to surpass the historical record of the last years in Chile.'