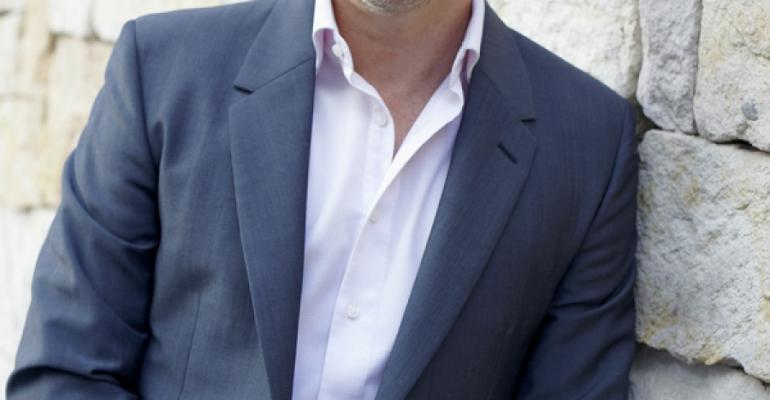 PEPR (that stands for Philip Engelberts Public Relations and is pronounced 'pepper') has been named as the new public relations company for Cairns-based Coral Princess Cruises, founded in 1984 by Capt. Tony Briggs.

They will work with Coral Princess Cruises on major projects and new itinerary launches.

He is the Australasian public relations consultant for Holland America Line and his other clients include European Waterways and the South Australian Tourism Commission.