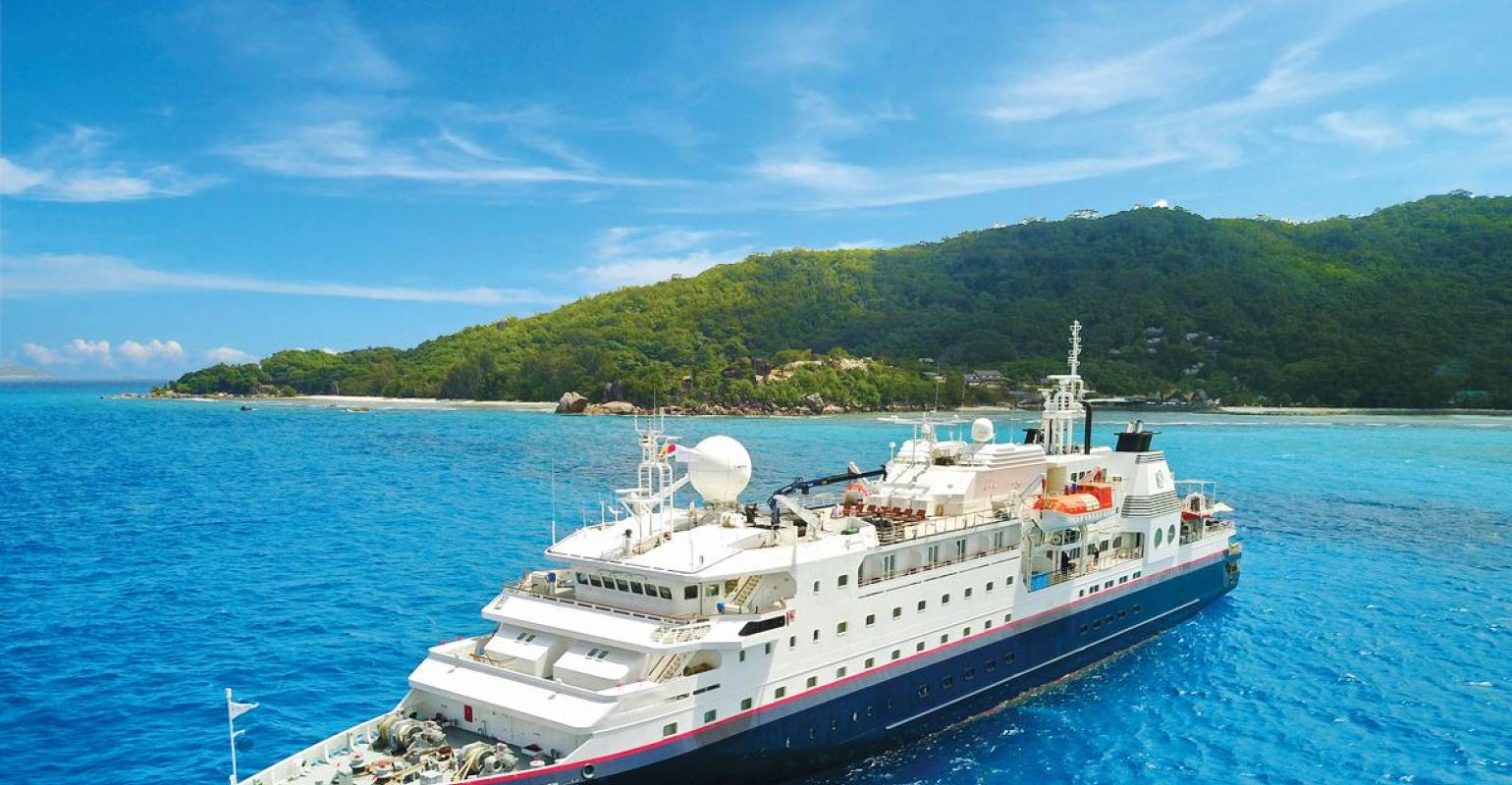 The 11-day journeys will operate round-trip Montréal and feature Saint Pierre and Miquelon, a French territorial island off the coast of Canada.

After spending a night in a Montréal hotel, travelers fly to Saint Pierre and Miquelon to embark the ship. Belle des Océans will visit the Québec ports of Cap-aux-Meules in the Magdalene Islands, Gaspé, Baie-Comeau, Tadoussac, Saguenay and Québec City.

Prices start at $9,237 per person with an $830 discount available on bookings made up to three months before departure. Designated excursions, port fees and drinks with meals are included in the fare.

Highlights include discovering Saint Pierre, the Arche Museum and Archives on a guided tour of this living postcard town, as well as a boat tour of the wind-and-water ravaged island of L'Île-aux-Marins.

In the Magdalen Islands, passengers will tour Cap-aux-Meules, visit the Hérissé Cape lighthouse, historical Grave and the Fumoir d’Antan smokehouse, shop and museum.

From Percé, which overlooks the impressive sheer rock formation known as Percé Rock, they’ll take a boat tour to Bonaventure Island, home to North America’s largest Northern Gannet colony. A multi-sensory experience at The Garden of Glaciers in Baie-Comeau provides an encounter with the last ice age, telling the story of the dramatic climate change shaped the earth, the migration of the first people to set foot in North America and the ancient Goldthwait Sea.

An up-close whale-watching experience departs from the picturesque town of Tadoussac, which sits at the confluence of the St. Lawrence and Saguenay rivers. At Saguenay, an excursion to La Pulperie, an old paper mill, reveals regional arts and history.

A stroll through the cobblestone street of Québec City to take in the views will be followed by a tasting tour of the bucolic Ile d’Orléans and a visit to Montmorency Falls.

The cruise ends with an overnight in Montreal with an excursion that visits the city’s historic heart in the morning and continues to outlying districts in the afternoon, including free time at the huge, color Jean Talon public market.