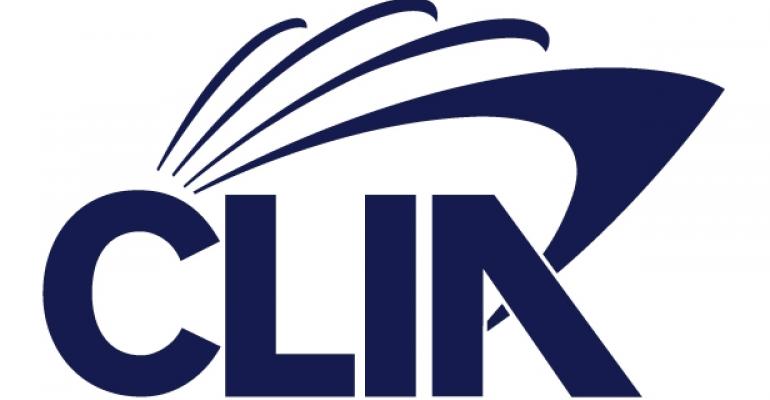 People from a wider range of income brackets are cruising, while more millennials are choosing luxury lines, according to a new report by Cruise Lines International Association. The study also found cruisers are more likely to travel in groups than land-based vacationers.

The survey by J.D. Power for CLIA also reveals a new generation of luxury travelers has emerged. Millennials are seeking out luxury cruises at a record pace with almost a quarter surveyed (24%) having sailed on a luxury line in the past three years.

The '2018 Cruise Travel Report' confirms cruising 'continues to break down income and generational barriers, proving that today there is a cruise for every travel preference, style and budget,' CLIA president and CEO Cindy D’Aoust said.

In other findings, the percentage of millennials who 'definitely will' book a cruise for their next trip increased to 70% this year from 63% last year.

Cruisers are 40% more likely to travel with friends, partners/companions or children than land-based vacationers. In 2017, more travelers took vacations to spend time with family than in 2016.

Cruising continues to delivery a high rate of satisfaction, which translates to more repeat cruisers. More than half of cruisers (58%) believe a cruise is the best type of vacation, a perception that remains consistent. They find high satisfaction in river cruises (81%) and ocean cruises (73%), followed by land-based hotels and resorts (62%).

Nine out of 10 say they 'probably or definitely will' cruise again.

About 41% of cruisers say they are interested in childcare services, including babysitting, and programs for children and teens. But only 13% report that they use these services. In contrast, only 32% say they want on-board entertainment while more than twice that many (70%) attend. Overall, entertainment, including shows, musicals and comedy, is the most used feature on cruises.

When it comes to 'destination snacking,' cruises are seen as a great way to sample places to visit in future. According to J.D. Powers, millennials are inherent samplers and love to try new things before committing. They are increasingly likely to return to destinations visited first via a cruise. All ages (except Gen X) show a greater likelihood of returning to a destination visited on a cruise than reported last year.

Comparing cruises and land vacations on a list of 22 attributes such as 'relaxing and getting away from it all,' 'being pampered,' 'variety of activites,' 'fun,' 'good value' and more, survey respondents consistently ranked cruising as better than land vacations. Topping the list: 'relaxing and getting away from it all,' with 86% favoring a cruise over a land holiday. In fact, the only attribute where a land vacation came close to equalling a cruise was 'participation in sports you enjoy,' where just 51% cited a cruise as better than a land vacation.

Cruisers are twice as likely (70%) to use a travel agent when booking a vacation than non-cruisers (37 percent). Also, consumers who use travel agents tend to be more satisfied with their cruise and are more likely to book another cruise.

Ten states provide the bulk (62%) of US cruisers. The top four cruise states have remained consistent over time, led by Florida (17%), California (11%), Texas (9%) and New York (6%). Other states in the top 10 US source markets are Georgia (4%) and North Carolina, New Jersey, Pennsylvania, Ohio and Illinois (all 3%).

The findings are from a J.D. Power web-based survey of the firm's consumer panel in August 2017, targeting consumers who are at least 18, earn more than $50,000 annually and had taken a vacation in the last three years. The survey collected data from 792 cruisers and 813 non-cruisers, 90% in the US and 10% in Canada.