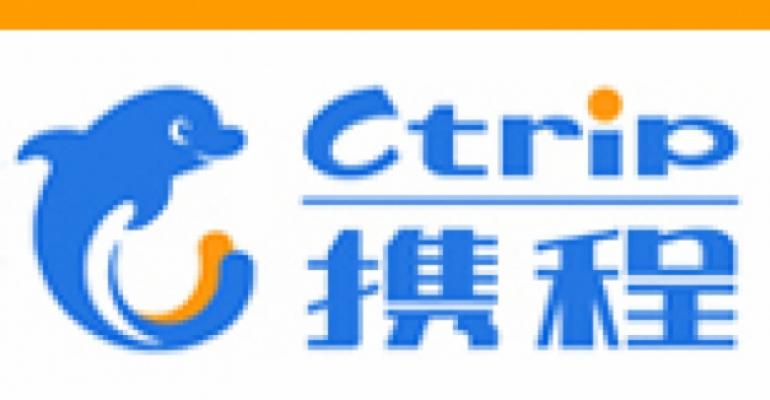 Through SkySea Cruises, Ctrip will have influence in China's burgeoning cruise market, vice chairman and president Min Fan said during the company's third quarter earnings call, according to a Seeking Alpha transcript.

'Outbound travel is a promising market and we will keep working hard to solidify and extend our leadership in this area,' he added.

Ctrip admitted some catching-up to do in overall technology but claimed to be one of the world leaders in mobile products, design and functionality.

By the end of Q3, accumulated downloads for the company's travel app reached 350m and activated accumulated downloads reached 150m, up 75% and 50% quarter over quarter, respectively, according to chairman and ceo James Liang. He said more than 5m daily unique users access the app on peak days. Total mobile transactions nearly tripled year over year.