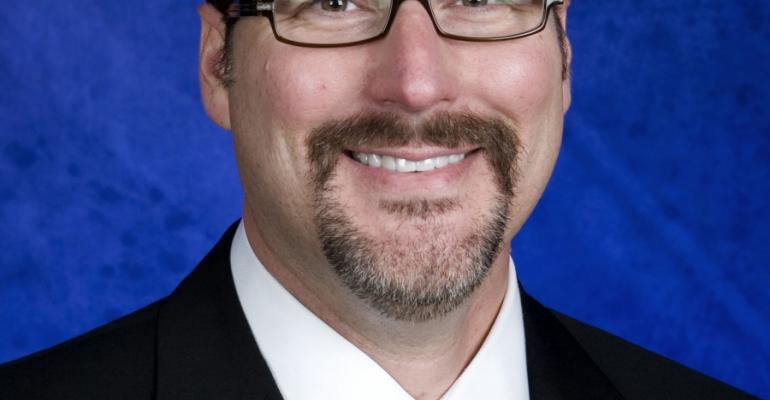 The company said Meadows will 'gradually step away' from Holland America Line, where he has served as evp marketing, sales and guest programs, with global revenue responsibility. He will keep his role as president of Seabourn, leading all business and global operations for the brand.

'It is an incredible honor for me to help lead and serve Cunard,' Meadows said. 'I am excited about the prospect of working closely with David and the Cunard management team.'

Meadows told Seatrade Insider he will remain in Seattle, however he will spend considerable time in Santa Clarita, Calif., with the Cunard North America brand team.

A HAL spokeswoman could not say whether Meadows' evp role will be filled as it exists today or not.

The spokeswoman also confirmed HAL will name a new president soon. Stein Kruse, ceo of the Holland America Group, continues to fill the presidency at HAL but recently indicated in an interview with Seatrade Insider that he would be appointing a president for the brand.

'With Rick having worked at so many brands within the Carnival Corporation portfolio, we are eager to leverage his knowledge, experience and skills to advance the Cunard brand in North America,' Noyes said from the line's Southampton headquarters. Noyes said Meadows' background in leading Seabourn is 'particularly valuable, as he understands well the nuances of delivering superior service and enriching on board experiences—the things that directly appeal to Cunard passengers.

'We are thrilled to have him join our team.'

As president of Cunard-North America and Seabourn, Meadows will give his full attention to the two brands, focusing in particular on generating awareness, growing revenues and yields, advancing exceptional product innovation and providing unmatched guest experiences.

Meadows has held key positions at a number of Carnival Corp. & plc brands over his 29-year career with the group and has held the Seabourn presidency since 2011.