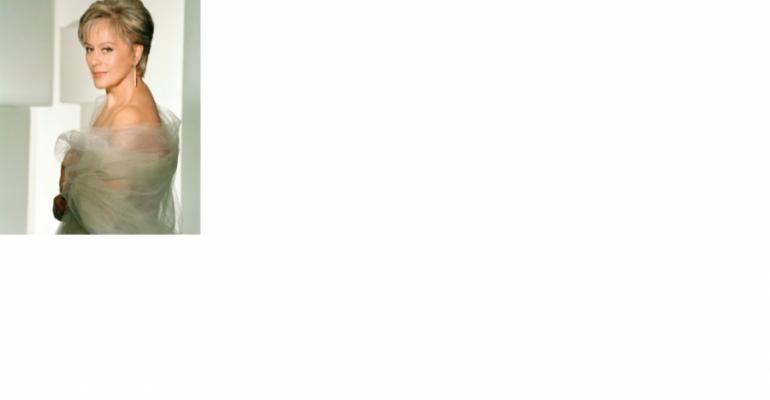 Dame Kiri Te Kanawa will sail in Radiance of the Seas for Bravo! 2016

Cruiseco, the consortium of Australian and New Zealand cruise specialists, has chartered Royal Caribbean’s Radiance of the Seas for a seven-night round voyage from Sydney on October 17, 2016 for a gala concert starring Dame Kiri Te Kanawa being staged by music themed operator Choose Your Cruise.

The 90,090gt ship was originally scheduled to operate a 14-night round cruise from Sydney to New Zealand on October 17, 2016.

As well as the Cruiseco charter, which will sail to Mare and Noumea in  New Caledonia, Radiance of the Seas will sail from Sydney on October 24, 2016 on an East Coast and Tasmania cruise which will make the company’s inaugural call at Wollongong’s Port Kembla.

The Adelaide-based Choose Your Cruise event, Bravo! 2016, will feature an impressive lineup of Australian and international artists, including Marina Prior, Teddy Tahu Rhodes and Simon Tedeschi.